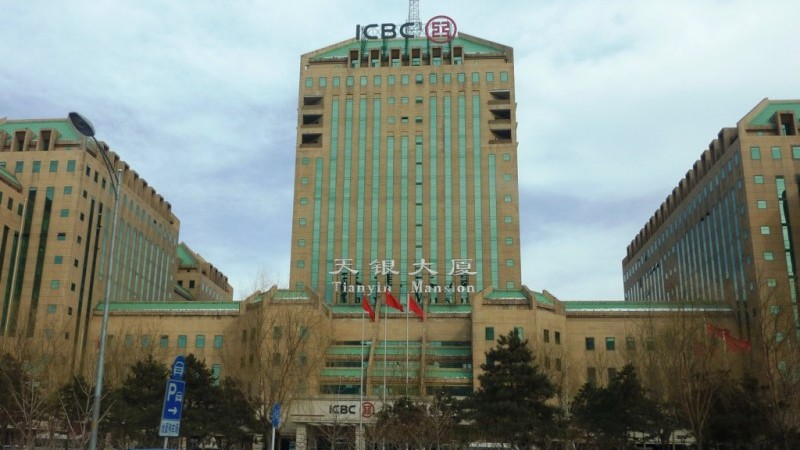 Polluting companies have ever fewer places to hide, after some big calls from regulators and banks this week.

The Industrial and Commercial Bank of China, the country’s largest with US$3.6 trillion of assets, revealed plans to screen loans for environmental risk.

In the US, the Securities and Exchange Commission ordered oil majors Exxon Mobil and Chevron to let shareholders vote on a climate risk resolution.

And Mark Carney, Bank of England governor and chair of the Financial Stability Board, told bankers green finance would be a priority for the next G20 meeting.

“Appropriate authorities will determine if the company violated any laws, but as a matter of good governance, we cannot be associated with a company exhibiting such apparent contempt for the public interest” – The Rockefeller Foundation on why it is selling its stake in Exxon Mobil

I was in Germany last week, thanks to the good people at Clean Energy Wire, worth following for all things Energiewende.

Government ministers were full of the joys of renewables, but curiously silent on dirty old lignite, still the source of 25% of the country’s electricity.

While a coal phase-out may be taboo, the market anticipates political intervention. Vattenfall is trying to sell its lignite interests, but finding them more of a liability than an asset.

In Lusatia, where lignite is the biggest industry, resistance is giving way to resignation. Can it show the way to a post-coal economy?

Todd Stern, US climate envoy and lead architect of the Paris deal, leaves his post on 1 April.

He hands over to Jonathan Pershing, a bearded veteran of the process. Negotiating with him, writes Ed King, is like being at the wrong end of a Formula 1 wind tunnel.

13 million – the number of US citizens who would be forced to leave their homes if sea levels rise 1.8 metres, the higher end of predictions for this century

But it was his use of the phrase “the dickens”, a Shakespearean euphemism for the devil, that really annoyed reviewer Peter Thorne. Find out why.

The extreme weather of 2015 was a taste of things to come, the World Meteorological Organization declared in its annual report.