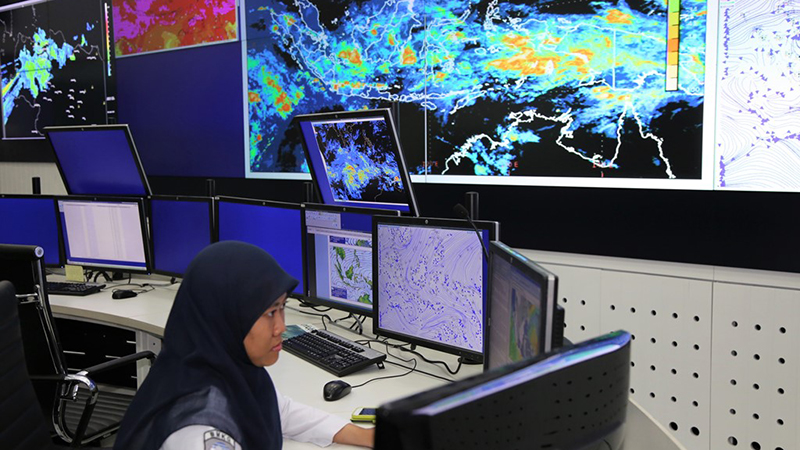 A radio tip-off of prolonged dryness can save a Malawi smallholder’s maize crop. Warnings of an incoming typhoon can evacuate Pacific islanders to higher land.

That’s doubly serious in the face of a hotter, stormier planet, says Petteri Taalas, the new secretary-general of the World Meteorological Organization.

“We are seeing more weather-related disasters like heatwaves, drought and tropical storms,” he tells Climate Home by phone from Geneva. “We have to be better prepared.”

Taalas, who left the Finnish Meteorological Institute to replace Michel Jarraud at the WMO in January, wants to prioritise what he calls “climate services”.

Those are short-term weather forecasts crucial to decision-making by farmers, water managers and disaster officials.

To get there it means accelerating collaboration between leading national bodies like the UK’s Met Office, America’s NOAA or China’s Meteorological Administration and local forecasters.

Such knowledge transfers are well established in many countries. But of the WMO’s 191 member governments, about 70 – from Africa to the Caribbean – still miss out.

That must change, says Taalas. The Swiss body has set out funding for work in polar and mountainous regions like the Himalayas, and programmes to build capacity in world’s least developed states.

It works with several agencies on the Global Framework for Climate Services set up in 2009. Norway and Canada’s governments have delivered aid. 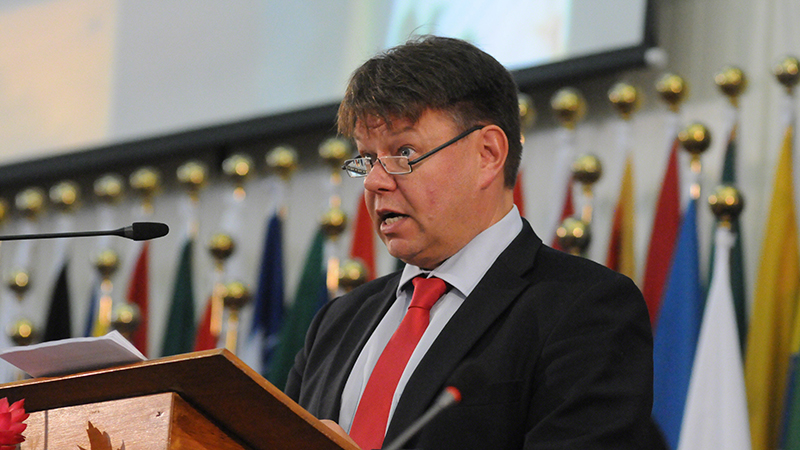 But more resources are needed to top up the WMO’s 266 million Swiss franc-budget (US$274m) for the next four years, he says.

“I am quite optimistic there will be new resources from the World Bank, Green Climate Fund and some dedicated funds from the UK [Department for International Development].”

It comes as the organisation launches the “Hotter, drier, wetter. Face the Future,” campaign on Wednesday to coincide with World Meteorological Day.

On Monday, it confirmed 2015’s status as the hottest year in recorded history.

Back to the future: 2015 offered glimpse of climate to come, says WMO

“The future is happening now,” said Taalas in a release. “The alarming rate of change we are now witnessing in our climate as a result of greenhouse gas emissions is unprecedented in modern records.”

Sarah Perkins-Kirkpatrick at the University of New South Wales in Australia said the language was very strong for the WMO. “They are usually very conservative,” she told the Guardian.

It tells of a organisation whose stature is rising as robust climate predictions become more important.

“This negative climate trend will continue for the coming 50 years,” continues Taalas. “Even with mitigation we may only see some stabilisation [of temperatures] by 2060. This investment in climate services is very powerful in adapting to climate change.”