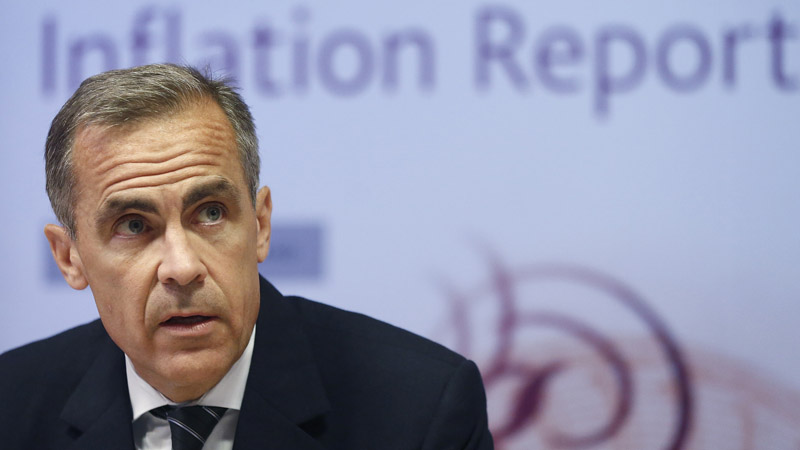 Green financing and cash for climate-friendly infrastructure projects will be a priority for September’s G20 meeting in China, the governor of the Bank of England said on Wednesday.

Mark Carney told a gathering of leading bankers in London 2016 was the year to “mainstream” finance tools like green bonds, a market that grew to US$65 billion in 2015.

“It’s a fundamental issue that will go straight up to leaders this year,” said Carney, who surprised many analysts with his strong call for climate action last year.

Under the Canadian, the Bank of England has proved a forceful advocate of businesses disclosing the risks they face from tougher climate policies.

Later this year, a taskforce set up by the Financial Stability Board, which Carney chairs, is primed to recommend companies offer more details about their exposure to oil, gas and coal assets.