Back to the future: 2015 offered glimpse of climate to come, says WMO 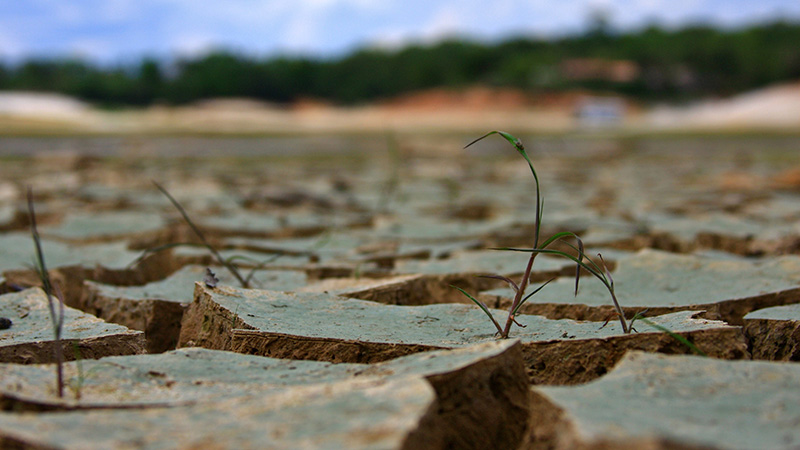 The future happened in 2015, a global authority on weather declared on Monday.

It was the planet sending a “powerful message” to countries to slash heat-trapping gases, said WMO head Petteri Taalas in a statement. 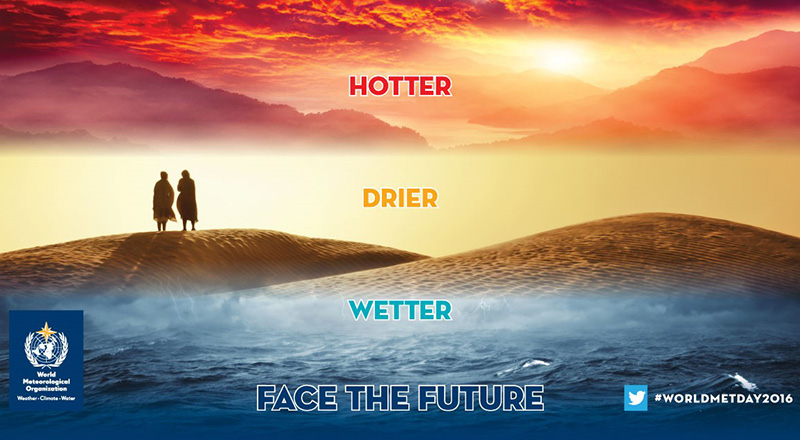 “This alarming rate of change we are now witnessing in our climate as a result of greenhouse gases is unprecedented in modern records,” Taalas said.

“Our planet is sending a powerful message to world leaders to sign and implement the Paris Agreement on climate change and cut greenhouse gases now before we pass the point of no return.”

The Geneva-based UN agency has presented annual reports for 20 years, drawing on research from leading scientific bodies like the UK’s Met Office, America’s NASA and Australia’s Bureau of Meteorology.

The data “sent shockwaves around the climate science community,” said David Carlson at the World Climate Research Programme, which is co-sponsored by WMO.

The warm trend could set 2016 on course to beat 2015, US science agency NOAA said. Carbon cuts alone won’t mitigate the impact of a warmer planet. Countries had to invest in disaster early warning systems and flood defences, said Taalas.

Wildfires: North West US and Western Canada suffered from a record wildfire season, with more than 2 million hectares burned during summer in Alaska alone.

Arctic Sea Ice: The daily maximum extent of Arctic sea ice on 25 February 2015 was the lowest on record (this record was beaten in 2016), and the minimum Arctic sea-ice extent on 11 September was the fourth lowest.

Drought: Severe drought affected southern Africa, with 2014/2015 as the driest season since 1932/1933. Dryness affected northern South America and the Caribbean.

Global precipitation in 2015 was close to the long-term average. But within this overall figure, there were many cases of extreme rainfall, with 24-hour totals exceeding the normal monthly mean.

Tropical cyclones: The number was not far from average, but 2015 saw Cyclone Pam in March shake Vanuatu, and Patricia in Mexico in October, the strongest hurricane on record in either the Atlantic or eastern North Pacific basins with maximum sustained wind speeds of 346 km