As disputed territory gets increasing international recognition, lead envoy says it is ready to contribute to global warming efforts 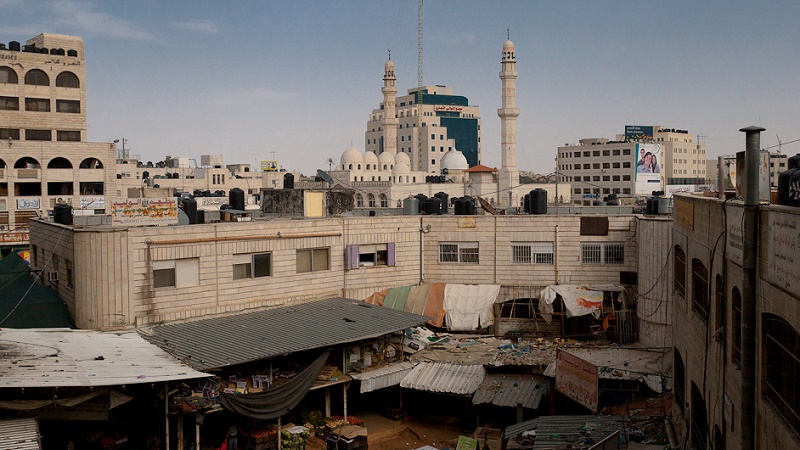 Palestine aims to submit a climate plan to the UN by the middle of the year, its lead envoy has told Climate Home.

The state becomes a full party to the UN climate body in March, having been previously confined to an observer role.

It is gearing up to contribute to the global warming agreement struck in Paris last December, said representative Nedal Katbeh-Bader. “We have a clear vision.”

Nearly 190 countries have entered pledges to cut greenhouse gas emissions and manage climate impacts. In the latest this month, earthquake-hit Nepal set out plans to go 80% renewable by 2050.

While ongoing conflict with Israel “is the most pressing issue” for Palestine, Katbeh-Bader said climate change was on the national agenda.

In fact, the two are not unrelated. Competition over scarce water resources is a source of tension – and the problem is set to intensify as global warming alters rainfall patterns.

Palestine was concerned enough to ask the UN’s climate science panel to investigate the impact of climate change on security.

A growing number of studies, cited by politicians, have made the link. “What is really important is receiving such messages from the scientific community,” said Katbeh-Bader.

The Intergovernmental Panel on Climate Change is set to decide in April which special reports to pursue. It only has the budget for two or three, out of 27 requests.