Shell plans to drill for Arctic oil this summer 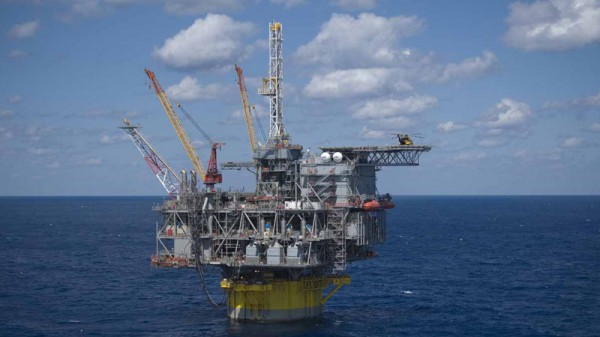 Shell plans to drill for oil in the Arctic this summer, it confirmed as 2014 financial results came out on Thursday.

The oil major is trimming US$15 billion worth of investment over the next three years, in light of falling oil prices.

Yet it intends to go ahead with controversial exploitation of Arctic reserves, which it estimates could hold 500 million barrels of oil, subject to permits.

The company has already spent some US$6 billion on unsuccessful attempts to extract oil in the fragile polar region over the past decade. In 2013, exploration stalled after a series of errors, with drilling barge the Kulluk running aground and a fire breaking out on the Nobel Discoverer rig.

Environmentalists have opposed it every step of the way, raising concerns about the climate impact of exploiting a new source of fossil fuel and risks of an oil spill on the Arctic’s sensitive ecosystems.

Meanwhile, scientists have intensified warnings about the risk of “unburnable carbon”. A third of known oil reserves must stay in the ground to tackle climate change, according to a UCL study published this month.

It would be “unwise” to extract Arctic oil, study co-author Paul Ekins said, as it is one of the most expensive sources.

The oil price has fallen below US$50 a barrel in recent months, while many Arctic projects are estimated to need a price of US$95 or more to become profitable.

Gazprom shipped its first oil from Arctic platforms last spring, but others have retreated from the tough environment. Statoil recently handed back three exploration licences in the region – although its executive vice president, Tim Dodson, insisted that was not an end to the company’s Arctic ventures.

“Shell is taking a massive risk doggedly chasing oil in the Arctic, not just with shareholder value, but with the pristine Arctic environment. A spill there will be environmentally and financially catastrophic.

“It’s time for investors to recognise that it’s impossible for Shell to justify its continued pursuit of offshore Arctic oil.”

Time is running out for Shell to exploit the Arctic, with some of its licences in the region expiring in 2017. US president Barack Obama on Tuesday declared 9.8 billion acres of the Arctic sea off-limits for new licences.