Lima decision to water down “firewall” between rich and poor will not hold, says negotiator Gurdial Singh Nijar 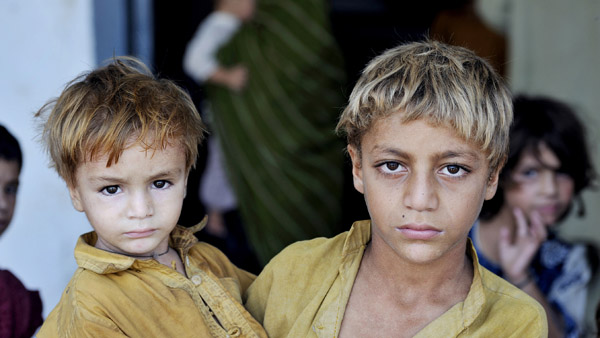 The question of which countries have the greatest responsibility to slash greenhouse gas emissions is likely to be the subject of “intense debate” when UN climate negotiations resume in Geneva next month.

Over 190 countries, prompted by the US and China, agreed to press ahead with work on a global deal that would see developed and developing nations agree to address climate change.

Since 1992 a “firewall” has separated rich and poor countries, obliging only the former to cut emissions.

But over the last 20 years countries such as South Korea, Qatar, Israel and Singapore, classed as “poor”, have undergone fast economic growth and soaring living standards. It is a situation which EU, US and Least Developed Country envoys believe could impede an effective deal.

2015: A year for carbon pricing, peer pressure and Paris

After intense wrangling in Lima, envoys agreed that all governments would adopt targets “in light of different national circumstances”.

For many observers this single line heralded the end of the firewall, and a pathway towards a new accord set to be signed off in Paris this December.

But according to Nijar, the text is likely to “stir up” fresh debate at the next round of talks, scheduled to take place in Geneva between February 8-13.

“Developed countries now seem to repudiate the core principles of ‘equity’ and ‘common but differentiated responsibility,'” he wrote in Malaysian newspaper The Sun Daily.

His views are significant, given his country’s position within a powerful grouping of “Like Minded” countries, which includes Venezuela, Saudi Arabia, India and China.

Nijar added: “This differentiation issue – inextricably linked to the obligation by developed countries to provide finance, technology and capacity building to developing countries – might be the final determinant of the success or failure of efforts to restore global climate justice; and to thwart the predicted dangers of a threatening climate.”

He also cast doubt on the levels of climate finance on offer from rich to poor countries, and said much of the $10.2 billion pledged to the UN-backed Green Fund, aimed at building climate resilience in developing parts of the world, was “re-labelled parts of the normal overseas aid budgets”.

Governments now have less than 12 months to agree the small print of an agreement that is set to be signed off in Paris at the end of 2015, effective from 2020.

Scientists say the world can expect a greater number of floods, heatwaves and rising sea levels as a result of warming temperatures if emissions are not brought under control.

One of the main goals in Geneva will be to distil a 37-page set of proposals for a global agreement, which represenst a wide range of views and options suggested by government officials.

Ideas include a tax on oil imports, a radical rise in climate finance levels to $150 billion a year and a zero net emissions goal by 2050, which would require a rapid transition away from fossil fuels.