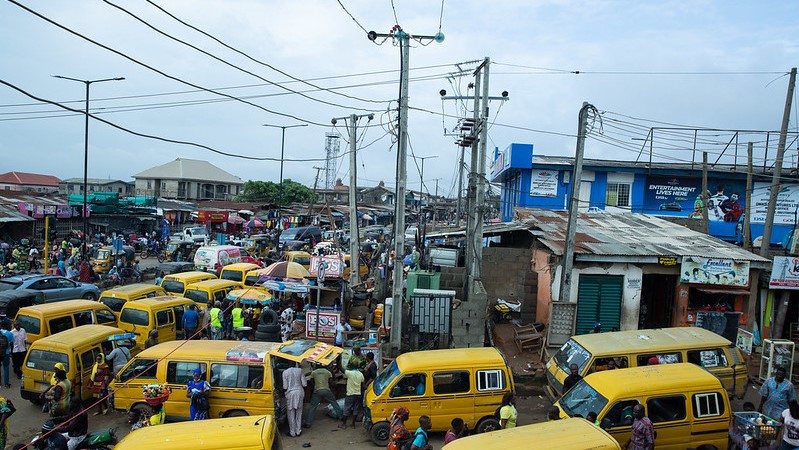 Nigeria is pitching for $10 billion from international funders to kickstart an energy transition plan. It aims to lift 100 million out of poverty by 2030, bring energy access to the full population and shift to cleaner energy sources.

The plan was published on a purpose-built website and launched by vice president Yemi Osinbajo during an online event last week supported by Sustainable Energy For All. The Rockefeller Foundation and the Global Energy Alliance for People and Planet provided funding.

It aims to provide electricity to an estimated 90 million people who lack it by the end of the decade, while putting the country on a path to achieve net zero emissions by 2060.

To deliver, Nigeria is relying on gas as a transition fuel. It expects to significantly increase gas consumption during “the decade of gas” declared by president Muhammadu Buhari. It estimates the price tag at $410 billion by 2060.

“For Africa the problem of energy poverty is as important as our climate ambition. The current lack of power hurts livelihoods and destroys the dreams of hundreds of millions of young people,” said vice president Osinbajo.

Climate and energy experts welcomed high level political attention on the issue. Some criticised the focus on gas, while oil and gas workers complained they had not been consulted.

Nigerians able to afford it have been relying on polluting diesel and petrol generators as backup to frequent power outages – something the government wants to end by 2050 by massively expanding solar generation capacity.

By 2060, it would replace all polluting cookstoves with electric or biogas ones and electrify 100% of passenger vehicles.

Gas consumption is set to double in the power sector in the 2020s and significantly increase in the cooking and industrial sectors before nearly phasing out by 2050. Oil and gas refining capacity will massively expand.

Ovigwe Eguegu, a Nigerian policy adviser at consultancy Development Reimagined, praised the package. “I think the energy transition agenda that the vice president is championing is rooted in the realities of the ground,” he said.

“This is a missed opportunity for more ambitious near-term action,” Carley Reynolds, of Climate Analytics, told Climate Home. It “risks Nigeria investing in stranded assets and locking into carbon-intensive infrastructure, when it should be investing in ever-cheaper renewables”.

Vice president Osinbajo said he was seeking an initial $10 billion from rich countries to support the plan, along the lines of the package offered to help South Africa pivot away from coal. Coal is largely absent from Nigeria’s energy mix.

Osinbajo is visiting the US this week to make the pitch.

Comment: Sri Lanka food crisis has its roots in the globalisation of the 1970s

Afolabi Olawale, general secretary of the Nigeria Union of Petroleum and Natural Gas Workers, told Climate Home the union hadn’t been properly engaged in discussions about the transition. “You cannot make a plan without talking to those being impacted. We are finding it quite difficult to see how the plan will work,” he said.

Shifting to cleaner energy sources would overall create more jobs: 340,000 by 2030 and up to 840,000 by 2050, largely in the power, transport and cooking sector. But Olawale said these involved different skills to oil work and no plan had been laid out to retrain those poised to lose their livelihoods.

Chukwumerije Okereke, a professor in environment and development at Reading University, said “reputable” international consultants had provided the “ground thinking” for the plan “but the process hasn’t been very inclusive and open” and broad stakeholder consultation hadn’t taken place.

This “may mean the plan isn’t workable because of a lack of a sense of ownership,” he said.

Sustainable Energy for All works to deliver affordable, reliable and sustainable energy to all by 2030 and has backed a pro-gas approach in Africa. It has set up an energy transition office under Osinbajo to implement the plan. Consultancy McKinsey also advised on the initiative.

The Global Energy Alliance for People and Planet provided funding to set up the office and for data collection and modelling tools. It told Climate Home that it considers consultations “very important” but doesn’t prescribe the policy or the approach.

“We strongly believe that developing countries must own their transition plans”, said Joseph Nganga, who heads the alliance in Africa.

There is a tension between building local capacity, which takes time, and producing credible energy transition plans that can be supported by the international community and accelerate climate action in the short term, he added.

The alliance and the Rockefeller Foundation are partnering to identify capacity gaps in the region and propose long-term funding arrangements to address them.

SE4All said it was unable to respond to Climate Home’s questions. The Nigerian government didn’t respond to a request for comment.