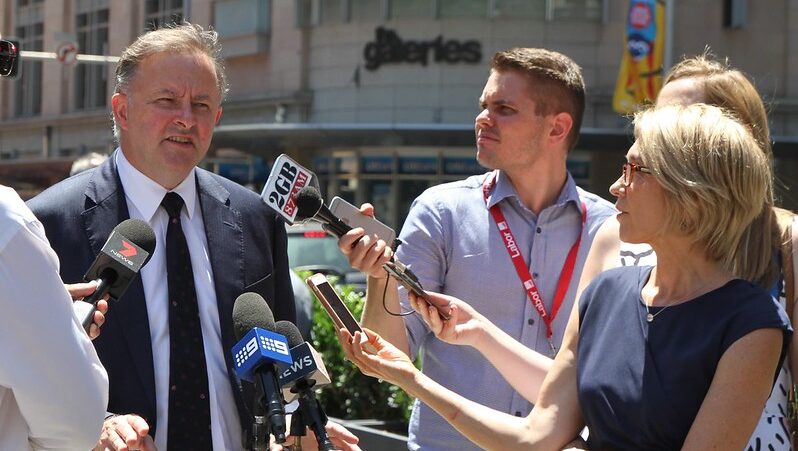 After nearly a decade of capture by climate deniers and delayers, Australia has a leader promising to get it out of the “naughty corner”.

Anthony Albanese is ready to say sorry, hug a Pacific islander and clean up the mess. Or, in his words, make Australia “a renewable energy superpower”.

With some votes still being counted, his Australian Labor Party is one seat short of a majority in the lower house of parliament. If it gets over the line, Albanese may not rely on the support of Greens and “Teal independents” to govern. He would do well to heed their burst of popularity, all the same.

Labor intends to submit an updated 2030 emissions target for Australia of comparable ambition to Canada, Japan and South Korea, backed by policies supporting renewables and electric vehicles. And – subject to negotiations with Eastern Europe, whose turn it is – co-host a Cop climate summit with a Pacific island nation in 2024.

What it has not committed to is curbing development of coal, oil and gas for export. Labor’s international climate finance offer is underwhelming.

As the Australia Institute’s Richie Merzian writes, the country needs to start exporting the solutions to climate change, not the problem.

Targets are not enough. Justin Trudeau told us in 2015 “Canada is back”, only to preside over oil industry expansion and rising emissions.

The climate world will judge the Albanese Administration by coal and gas projects cancelled, emissions cut and dollars delivered to communities on the frontlines.

There was more encouraging news from this week’s G7 climate ministerial in Berlin. The statements that emerge from these summits generally reflect the lowest common denominator. But just sometimes, they drive stronger ambition.

Japan has signed up to language on fossil fuel finance that should curb its aggressive support for gas projects in Asia and beyond. And it was the last holdout to agree to substantially decarbonise its electricity mix by 2035.

As always, check the small print. But the mood music is good for a faster clean energy transition in the Asia-Pacific.