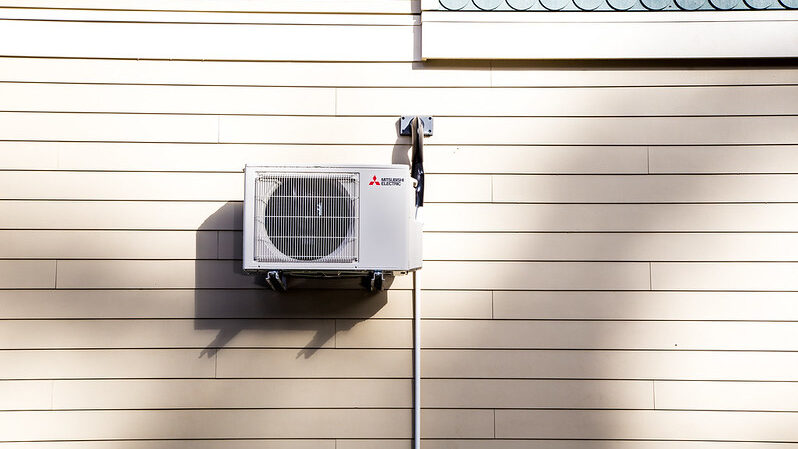 When G7 climate and energy ministers meet in Elmau, Germany this week, their talks will take place against the backdrop of geopolitical unrest and the biggest fossil fuel supply shocks since the 1970s.

The German presidency’s first priority, set before Russia’s invasion of Ukraine, is a “sustainable planet” – with an emphasis on keeping the Paris Agreement’s 1.5C temperature goal in reach.

Understandably, energy security has risen up the agenda. This presents a chance to double down on clean energy – and a risk of reverting to dirtier sources.

Russian aggression has forced the world, and Europe in particular, to rethink its relationship with fossil fuels. For example gas, which only in February was proposed to be labelled as “sustainable” by the European Commission, is now the fuel of Vladimir Putin’s war efforts. European governments are under pressure from their constituencies, and their wallets, to get off gas as quickly as possible.

Fossil fuel price volatility has led to clean investments that only six months ago looked a little too expensive, becoming substantially more attractive. People here in Germany are rushing to buy heat pumps and electric vehicles, not because they want to reduce emissions, but because it will save them money.

It’s obvious that wind and solar are the cheapest options for electricity generation, especially in G7 countries. Renewables do not rely on fuel from volatile international markets, and offer numerous co-benefits, like clean air and new jobs.

I cannot overstate the importance of this moment in the energy transition. The G7 has the opportunity to seriously accelerate decarbonisation hand in hand with economic and security aims. They need to seize this chance.

So far, no major emitter has aligned its domestic and international commitments with the Paris Agreement’s temperature goal. With current climate targets we are headed for a staggering 2.4C of warming – and that’s only if governments meet those targets. If they don’t, warming will be worse.

In 2019 the G7 was responsible for just over a fifth of annual greenhouse gas emissions. Last year G7 governments committed to halving their emissions from 2010 levels by 2030. This, it seems to be assumed, is in line with the global aim of roughly halving emissions by 2030, a benchmark set out in the latest science on what is needed to keep 1.5C in reach.

But this does not recognise the principle of “common but differentiated responsibilities and respective capabilities” that is foundational to the Paris Agreement and subsequent international climate accords. In other words, the fact that rich and high-emitting nations can, and need, to move faster than others.

G7 countries must be first movers on all fronts of decarbonisation in order to buy time for those developing countries who will need longer to complete their energy transitions, and to generate spill-over benefits for other economies.

Climate Analytics’ latest analysis, based on a set of mitigation scenarios from the Intergovernmental Panel on Climate Change (IPCC), show that in 2030 the G7’s collective emissions actually need to be in the range of 54-66% below 2010 levels (excluding land-use). If emissions and carbon sequestration from the land sector are included, the reduction to 2030 is likely to be in the upper part of this range.

The G7 would therefore need to reduce emissions by at least 60% by 2030 to do their part to limit warming to 1.5C.

Easy wins can come from ending fossil fuel subsidies as soon as possible. The IPCC’s Working Group III report told us this could reduce global emissions by up to 10% by 2030, while at the same time improving public revenue and macroeconomic performance.

We are already aware that some member states are working against a statement that would commit them to the kind of action necessary. An initial draft from G7 ministers, leaked to media in Japan at end of April, proposed a commitment to phase out coal by 2030.

However the German chancellor’s spokesperson has already distanced his government from this commitment, citing gas supply uncertainty. In its newly released REpowerEU strategy, the EU has said it may see the prolonged use of existing coal capacity. Japan, with its heavy reliance on coal generation since the Fukushima disaster, has also apparently pushed back on the idea.

But the science is not flexible. 1.5C scenarios see advanced economies phase out coal power generation by 2030. Gas use in power generation should peak and start to rapidly decline in the 2020s, to be effectively phased out by 2035.

For the G7 countries, electricity generation will have to be entirely net zero by 2035.

To ignore this chance to invest in the energy transition and instead fund fossil fuel infrastructure that at best would have a lifespan of 10-15 years – or else would continue to drive emissions beyond what the world can handle – would be a dangerous act of negligence.

At Cop26, governments made a collective commitment to accelerate climate action by revisiting and strengthening their 2030 targets this year to align with the 1.5C goal. The Elmau G7 meeting is an ideal place for an act of leadership by the wealthier countries in the world.

Claire Fyson is head of mitigation pathways at Climate Analytics.