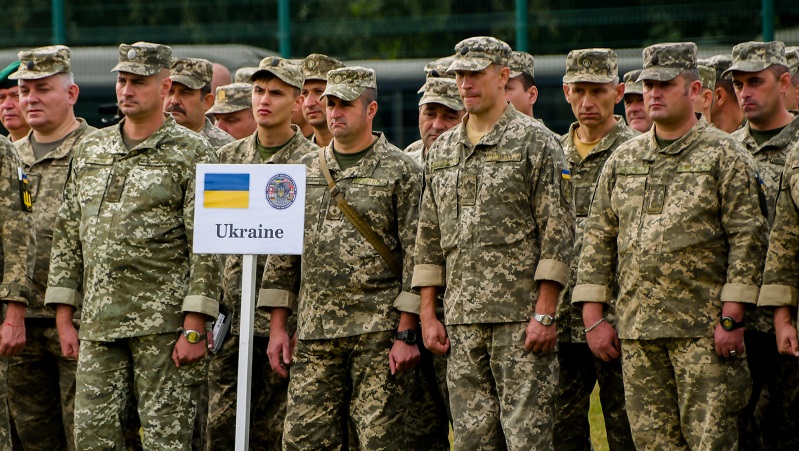 As the world watched in horror, Russian troops invaded Ukraine, a democratic and sovereign nation. The multilateral system on which global cooperation for climate action depends was shaken to its core.

With bombs falling on the capital Kyiv, protecting peoples’ lives is the most pressing issue. But climate action is fast becoming another casualty of president Vladimir Putin’s belligerence.

“Until [Putin’s] regime falls,” there cannot be climate action, said Olha Boiko, a coordinator for the Climate Action Network in Ukraine, who was woken up by explosions yesterday before fleeing Kyiv on a train west.

Policymakers, scientists and campaigners in Ukraine have been pulled away from their life’s work. “I guess it’s not relevant now,” one energy sector worker told us of his efforts to attract green investment into the country.

Europe’s compulsion to end its dependence on Russian gas might accelerate the continent’s decarbonisation efforts and spur energy efficiency and renewable roll out. But that won’t happen overnight. Meanwhile, Russia’s oil and gas exports are replenishing the Kremlin’s coffers.

On the eve of the publication of a major IPCC scientific report on climate impacts and the limits of our adaptive capacities, the war risks world leaders losing focus from the urgent need to drive down emissions and mobilise finance for developing countries.

With all eyes on Ukraine, the US has been pushing back against the term “losses and damages” being used in the report’s summary.

And the crisis has already taken its toll on Ukrainian scientists, which have had to leave the report’s approval session taking place online, amid artillery shells exploding.

The report is expected to set out the scale of the transformation needed to confront the climate crisis. It will come as a stark reminder that climate change knows no border. The question is, will the world pay attention?