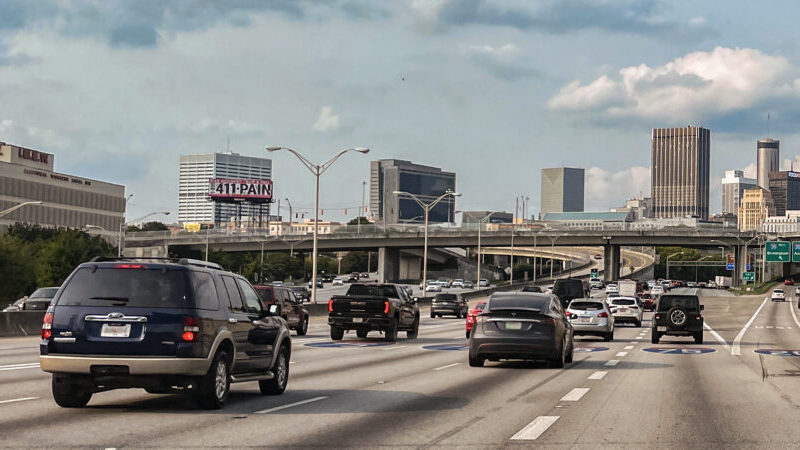 Climate action is imperative regardless of the oil price, and the market’s volatility is an evergreen argument for investing in stable clean energy.

But prices affect the calculus of decisions made on every scale, from government taxes to household spending.

When oil prices crashed in 2014-16, the IMF told policymakers it was the perfect time to cut fossil fuel subsidies. Oil majors scaled back expensive exploration plans. The flipside was lower cost savings from trading in a petrol car for electric.

Now crude is trading for close to $90 a barrel and gas is spiking, frontier oil developments are back in play. The International Energy Agency has been clear that no new oil is compatible with a 1.5C limit on global warming – but climate policy is still driven by measures to cut demand and they are not biting yet. Oil consumption is forecast to return to pre-pandemic levels this year.

London-based thinktank Carbon Tracker has identified some of the biggest developers gambling on climate failure. Major oil projects in Kuwait, Nigeria, Brazil and Mexico won’t pay off in a Paris-compliant future. While there may be an equity argument for developing countries having a licence to drill longer than developed countries, it is a risky economic strategy.

Germany is defending gas as a transition fuel in the EU green finance guidelines. Given the EU is generally seen as a climate leader, this would set a worryingly weak benchmark for the rest of the world.

And in negotiations to reform the obscure and problematic Energy Charter Treaty, the UK and Switzerland are accused by campaigners of offering a haven to fossil fuel interests. (Bonus content: subscribers to our Extra newsletter got an exclusive interview with the new head of the ECT on the potential landing ground for modernisation talks.)

Then there is a different kind of oil industry posing a threat to forests: palm oil. Indonesia abruptly ended a deal with Norway last year, complaining of delayed payment for the results of forest protection efforts.

A study published this week suggested Indonesia had prevented more carbon emissions than Norway gave it credit for. The methodology for calculating avoided emissions is contentious – and at least one critic on Twitter disputed the conclusion.

But it raises a more fundamental point about the dynamics of such partnerships: the funding available to protect trees is less than can be made by cultivating palm oil on that land. Until that changes, demand for palm oil to use in globally traded goods like cosmetics and food will continue to drive deforestation.

This article was amended to correct the name of the thinktank Carbon Tracker.