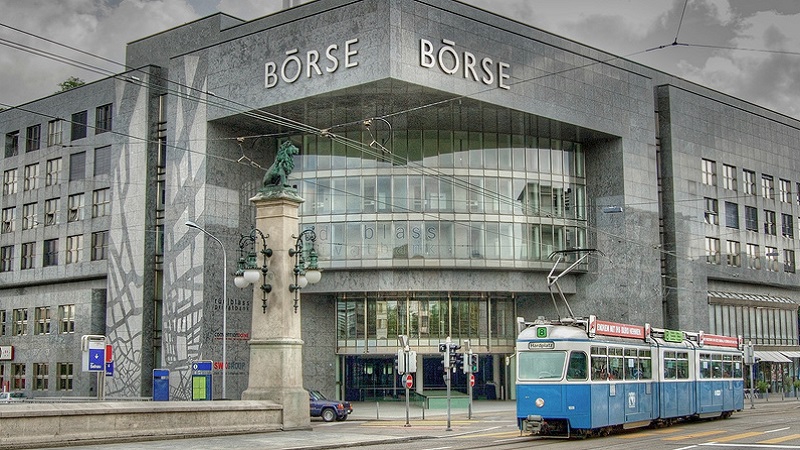 The UK and Switzerland have been accused of undermining the European Union’s push for green reforms of an investment treaty.

Both countries have not supported the European Commission’s attempts to end protections for investments in fossil fuels in the Energy Charter Treaty (ECT) and are not planning to withdraw from the treaty if the reforms are rejected.

Campaigners accused the UK and Switzerland of trying to tempt EU-based fossil fuel firms to relocate their official headquarters so that they can continue to sue governments over climate action even if the EU withdraws from the ECT.

Friends of the Earth’s Paul de Clerck said: “Law firms are advising their clients to restructure their investments through countries that do not phase out [the] protection of fossil fuel investments so they can continue to file [investor-state dispute settlement] cases.”

“The UK and Switzerland seem to be betting on becoming such safe havens. This shows how perverse this system is. These countries still prioritise protecting fossil fuel companies instead of fighting climate change,” he added.

Yamina Saheb, who used to head the ECT energy efficiency unit and now monitors negotiations, said: “It is likely that the UK will become a host state for investors using this treaty to sue EU countries for the phase out of fossil fuels. It’s a complete madness for the host country of Cop26 [climate talks]”.

The ECT was set up in the 1990s to protect investments in energy across the former Soviet Union. It has 92 members, mainly in Europe and Central Asia as well as Japan.

Its rules have been used by fossil fuel companies to sue states over climate action and by renewables companies to sue governments who have cut subsidies – and the threat of legal action can influence policy.

The latest example of this is Slovenia changing its rules to allow fracking for gas, after a British company threatened to sue the government.

In 2020, talks began on “modernising” the treaty, including to make it more climate-friendly.

The EU called for ending most protections for fossil fuel investments but was opposed by other members like Japan and Kazakhstan.

Last week, the tenth round of talks began. The ECT’s secretary-general Guy Lentz told Climate Home News: “[On the EU’s proposed reforms], the [UK and Switzerland] remain relatively silent… for the moment, they are not participating in this part of the negotiations… they do not intervene a lot on it and they are mostly neutral.”

In response to a parliamentarian’s question in November, the Swiss government said its position is that “the ECT does not prevent its member states from pursuing an ambitious energy policy, nor does it limit their right to regulate.”

“The risk of foreign investors taking legal action against Switzerland is minimal, as foreign investment in its electricity sector is rare,” it continued.

A spokesperson for the UK’s business and energy ministry refused to say whether it supported a carve-out of fossil fuels or was considering leaving the treaty.

But the UK opposes withdrawal and, last December, the Department for International Trade said “we have not made a policy decision to seek the exclusion of fossil fuel investments from coverage by the ECT”.

The spokesperson said: “The modernised Treaty must have a stronger climate focus, including clarifying that states can regulate to reach emissions reductions targets, and align with the take up of green technologies such as carbon capture, utilisation and storage [CCS] and low-carbon hydrogen production.”

These technologies are controversial as some green campaigners argue that CCS is not economically viable and is used as a tactic by fossil fuel firms who want to delay the transition to renewables. Maarfield said their inclusion would “expose future governments to an even greater risk of being sued for fossil phase-out policies”.

E3G analyst Lisa Fischer said: “Low-carbon hydrogen, if undefined, could include ‘blue’ [which is made with methane gas] and there’s a lot of questions around the actual climate value of that.”

The EU has tried to negotiate reform of the ECT rather than leaving it because there is the treaty has a 20-year ‘sunset clause’. This means that its rules still apply for 20 years after a country leaves.

An EU spokesperson told Climate Home News it was “considering other options” if reforms fail. There are two more rounds of talks before a planned “ad hoc charter conference” in June 2022. Lentz said this was a “first deadline” for the big principles to be agreed.

If the EU and its member states leave, they are likely to promise not to apply the treaty’s provisions against other EU states during the 20-year sunset – although Lentz questioned whether such a promise would stand up in member states’ courts.

If the EU member states did successfully stop the treaty applying within the EU, then EU-based fossil fuel firms could retain their ability to sue member state governments by moving to existing ECT members like the UK or Switzerland.

In November 2021, after a court ruled that the ECT did not apply within the EU, investment lawyer Stephanie Collins said EU investors “may wish to restructure their investments through a non-EU jurisdiction” such as Switzerland or the UK.

Relocating to Switzerland or to UK-linked jurisdictions like the Cayman Islands, British Virgin Islands, Jersey or Guernsey can have tax and secrecy advantages too.