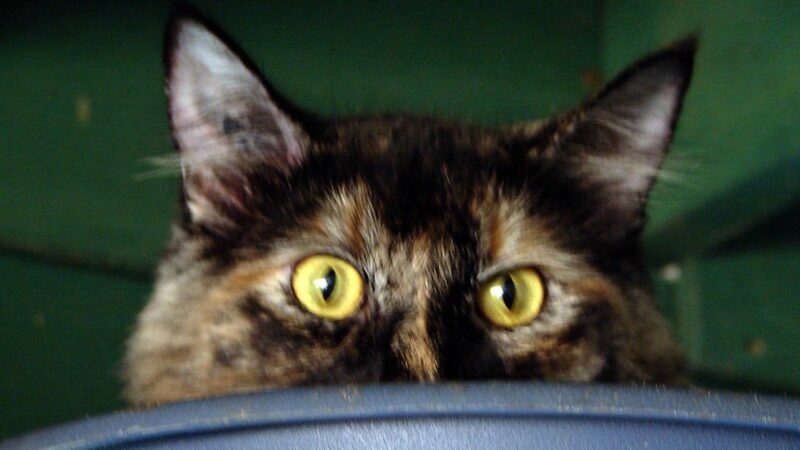 Is it subversive to advise a government on its climate targets? Australian assistant energy minister Tim Wilson said so, falsely claiming a proposed independent expert body would allow bureaucrats to overturn policy set by parliament.

That was Monday. On Wednesday Wilson assured Chris Stark, the head of the UK’s Climate Change Committee (CCC), over Twitter that he didn’t mean him.

But he might have regretted that conciliatory move on Thursday, when the CCC identified Australia as one of the G20 countries that needed to set a more ambitious 2030 emissions goal next year to align with the Paris Agreement temperature goals – something the government Wilson represents has no intention of doing.

It is fair to say that under Stark’s leadership, the CCC has taken an increasingly assertive role in advising on not just the technical aspects of climate policy but social and diplomatic considerations.

This week’s report was a rapid reaction to last month’s Glasgow summit, with recommendations on how the UK should use the rest of its Cop26 presidency to build on the outcomes.

While it let the UK government off the hook for increasing its own 2030 emissions target, saying it was already aligned with 1.5C, the CCC said it needed to do more to deliver. It called for a reversal of foreign aid cuts and challenged the government’s claim it doesn’t subsidise fossil fuels, pointing to the lack of a meaningful carbon price on aviation fuel as one example. And it urged high level diplomacy to support all countries to do what they signed up to in Glasgow.

Tension between advisors and government is inevitable and desirable – it is what propels action. Ultimately, the government decides whether to accept or reject the recommendations and is answerable to the public for those decisions.

By attacking the idea of a similar body for Australia, Wilson is not standing up for democracy – he’s running scared.