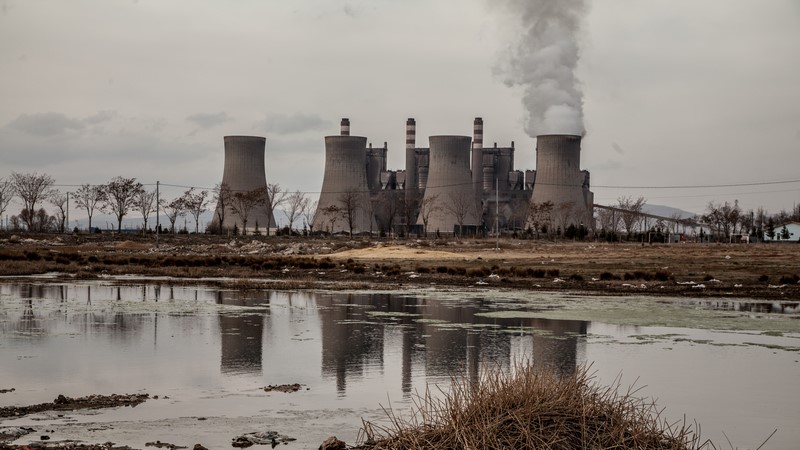 With just three weeks before the start of the UN climate talks in Glasgow, momentum is growing for the net zero target in some unexpected parts of the world.

The oil-producing United Arab Emirates has become the first Gulf petro-state this week to commit to reach the goal by 2050.

The bidder to host the 2023 UN climate talks made no mention of cutting its petroleum production. Its plan includes a commitment for half of its power to come from renewables and nuclear sources by 2050.

Turkey, which finally ratified the Paris Agreement this week, approved a goal to cut its emissions to net zero by 2053 – a symbolic date marking the 130th anniversary of the Turkish Republic.

The target won’t be backed up by a plan until next year and it won’t be deemed credible unless it confronts the country’s long pipeline of new coal power stations.

And draft government documents, seen by Reuters, indicate that Russia, one of the world’s largest oil and gas producers, is considering more ambitious climate targets for the middle of the century. This could include a goal to reach carbon neutrality by 2060.

The proof of these commitments will be in the pudding: credible roadmaps and short-term actions that firmly put these countries on track to meet their goals. And that will require phasing down oil and gas production and consumption.

Members couldn’t agree on whether to impose a net zero goal as a condition to allow the Development Bank of Southern Africa to continue to have access to GCF funding. The bank, which is wholly owned by the South African government, doesn’t have a fossil fuel exclusion policy. A decision has been pushed to a future meeting.