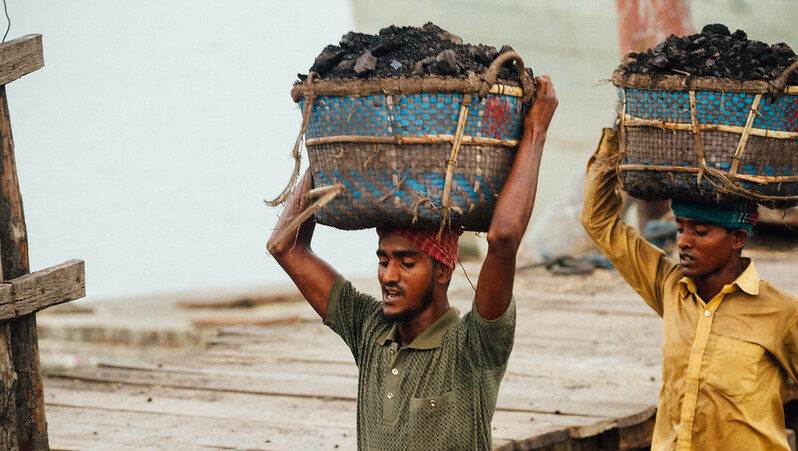 The UK’s Alok Sharma was accused, earlier in the year, of not having a vision for Cop26.

Tying up the loose ends of the Paris Agreement rulebook is important, but not going to grab the front pages. Ratcheting up ambition is a bigger story, but it will happen – or not – in advance of the summit, through the submission of updated national climate pledges.

To his credit, Sharma staked the summit’s success on an objective that is simple, meaningful and has a real risk of failure: “consign coal to history“.

It might have looked easy sitting in London: the UK got a mere 1.8% of its electricity from coal in 2020, with renewable generation outstripping fossil fuels for the first time.

The latest G20 and pre-Cop26 ministerials will have brought home to him that it is anything but. China, Russia and India were among countries opposing a G20 commitment to phase out coal. India’s delegation, after making its position known, went straight home from Naples, snubbing the climate meeting in London, according to Bloomberg.

Resistance comes from vested interests, sure, but also from principles of equity. The Delhi-based Council on Energy, Environment and Water (CEEW) calculates that 43 developed countries collectively cut their emissions just 3.7% from 1990 to 2020, singling out the US, Canada, Japan and Russia for ducking their commitments.

“While all countries must consider raising ambition, the burden of unmet promises and disproportionate use of carbon space cannot fall on developing countries,” said CEEW’s Arunabha Ghosh in a statement.

For much of those three decades, international finance institutions were all too happy to back coal plants in poorer nations – creating the industries that are now expected to plan their demise.

Only last week, Japan published a draft energy plan anticipating 19% of electricity will still come from coal in 2030.

Is it any surprise then, that Indonesia, the latest country to submit a long term climate strategy to the UN, foresees continuing to burn coal into the 2050s? Its scenario in which three quarters of plants will be equipped with carbon capture and storage is a long shot, to say the least.

It is no small task to reconcile these differences by November. As always, delivering climate finance is critical, including predictable support for coal workers to reskill and for communities to diversify economically.