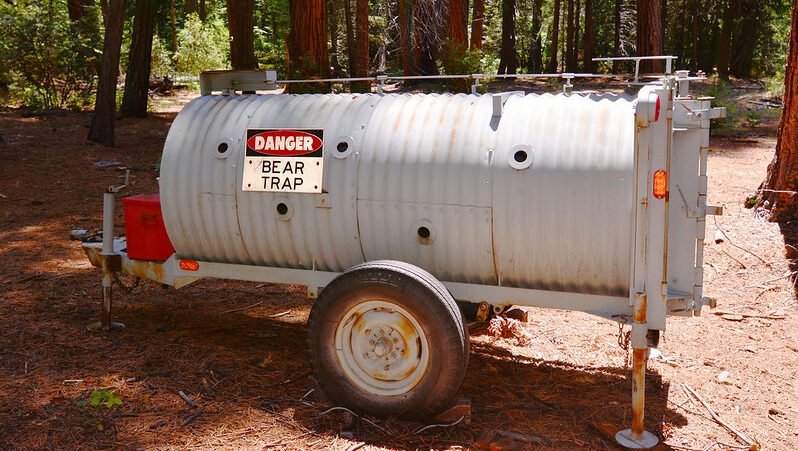 Is net zero a “dangerous trap”? This label launched a thousand Twitter threads, from the headline of an article by three respected climate scientists in The Conversation last week.

In grist to the discourse mill, we reported on a “Net Zero Producers Forum” launched by the US, Saudi Arabia, Canada, Norway and Qatar, promising a “pragmatic” approach to meeting the goal.

“Pragmatic,” as always, is code for not threatening vested interests. The agenda includes the low hanging fruit that should have been picked by now (plugging methane leaks) and technology fix that is eternally on the horizon (carbon capture and storage). Not mentioned is the most obvious route to zero: leaving oil in the ground.

Greta Thunberg cited it as yet another example of net zero targets being “used as excuses to postpone real action.”

If you can’t see that “net zero targets” risk leading to these things, then you either don’t understand the problem or you have a very clear agenda.
The problem is of course not the “net zero targets” themselves, but that they’re being used as excuses to postpone real action.

As a net zero emissions target becomes the benchmark for seriousness on climate action, it is absolutely right to read the small print. We should also recognise this framework as an improvement on what came before.

Would-be climate leaders used to say their targets were aligned with a 2C global warming limit, a less ambitious claim based on many hidden – and questionable – assumptions.

The concept of net zero was embedded in the Paris Agreement not by fossil fuel shills, but British-Pakistani climate advocate Farhana Yamin – later found supergluing herself to Shell headquarters – and a network of high-powered activists. Thanks to British climate science professor Simon Lewis for reminding me we have a long read on the target’s origins.

The intention was to translate the temperature goal into something more tangible, for governments and companies to act on. “Zero” gives clarity on investment decisions that was previously lacking. The “net” was a concession to some genuinely hard-to-decarbonise sectors, and a recognition of the important role of restoring natural carbon sinks.

There are plenty of examples of net zero goals leading to tighter short-term targets and stronger policies. Take the UK or Unilever.

There are also examples of abuse of the “net”: buying a few dubious carbon offsets to justify business as usual. Putting a “net zero” label on a talking shop with vague aspirations to reduce fugitive emissions from oil and gas is clearly stretching it.

In the case of oil producing countries, though, the deeper issue is that emissions are counted at the tailpipe, not the wellhead. That accounting convention predates the net zero wave, long allowing petrostates to duck responsibility for the climate impact of their main source of revenue.

They cannot ignore reality forever. Oil and gas use needs to shrink to meet the goals of the Paris Agreement, net or no net.

Arguably, some kind of climate club for oil and gas producers could help to manage that decline. A support group for petrodollar addicts, if you like. Whether the Net Zero Producers Forum is it remains to be seen.

The Conversation article sets out a number of flaws in the technocratic assumptions underlying net zero, which merit attention. But it has little to say on the powerful interests that benefitted from those flawed assumptions.

Ditching net zero is not the answer. To speed up climate action, strengthening the policy framework must go hand in hand with changing the geopolitical dynamics.