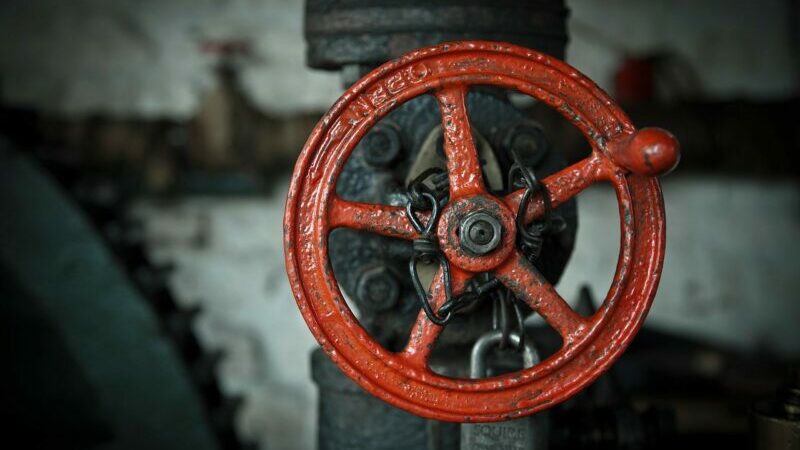 Turning off the taps (Pic: Pixabay)

UK Export Finance held a trade fair for the East African Crude Oil Pipeline in 2019 and was considering guarantees for British contractors getting involved.

This week, the UK government announced its policy to end fossil fuel subsidies overseas takes effect on 31 March, effectively ruling out any financial support to the pipeline.

Total was expected to take a final investment decision on the $3.5 billion project by the end of the month. That has been pushed to mid-April, following the death of Tanzania’s president John Magufuli.

Only last July, the French oil major secured public money from the UK, US and five other nations for a controversial $20 billion gas project in Mozambique. Now, its options are shrinking.

While the pipeline enjoys the backing of the Ugandan and Tanzanian governments and may find cash further east, it marks a shift in the financial landscape.

Climate watchers were less impressed with the UK government’s failure to set an end date for North Sea oil and gas production, and noted a loophole that could allow some fossil fuel finance to continue trickling overseas.

Many vulnerable countries are too laden with Covid debt to invest in development, whether clean or dirty.

The IMF is looking at ways to ensure an injection of liquidity in the global economy supports vulnerable and low-income countries, freeing up fiscal space for sustainable investment. Look out for the long read this weekend.

That could benefit Caribbean island states, for example, which despite middling incomes are prone to setbacks from hurricanes and downturns in tourism trade.