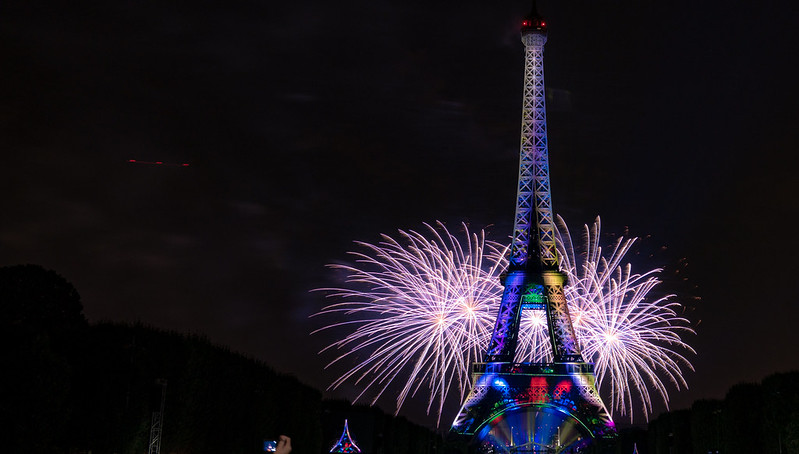 In an alternate universe, we would have held Cop26 already and determined the level of climate ambition for the next five years.

Coronavirus disrupted a lot of plans, but it also gave the summit organisers and governments around the world a much-needed extension on their homework — a chance for a green reset. Are they using that time wisely?

Tomorrow, on the fifth anniversary of the Paris Agreement, we will get a snapshot of their progress at a virtual summit.

Leaders were told to bring “bold” new commitments. Simply renouncing dodgy carbon accounting tricks (Australia) or gesturing at net zero while deforestation surges (Brazil) was not enough to make it onto the speaker list.

We will be live blogging the Parisversaire party. Join us to find out if China reveals details of near-term action to back up its net zero pledge, and if there will be any new climate finance for the vulnerable countries who so desperately need it.

Despite worries early in the week it could be derailed by a separate dispute over democratic values, the EU’s upgraded 2030 climate target was signed off by national leaders on Friday morning.

After late-night talks, they endorsed at least 55% net emissions cut from 1990 levels, with assurances to eastern member states on financial support for the transition. It follows a Czech commission setting out a plan for the country to phase out coal by 2038.

While there is plenty in the detail for campaigners to haggle over, it comes in time for Ursula Von der Leyen to declare increased ambition at tomorrow’s summit.

CIMB may not be well known outside southeast Asia, but the Malaysian bank might just be a pioneer in divesting from coal.

After sinking $2.6 billion into coal mines and power plants last decade, it is changing course with a new strategy to exit coal by 2040.

Campaigners said it was the first major bank in an emerging market to announce a coal phaseout and could provide a template for others to follow.