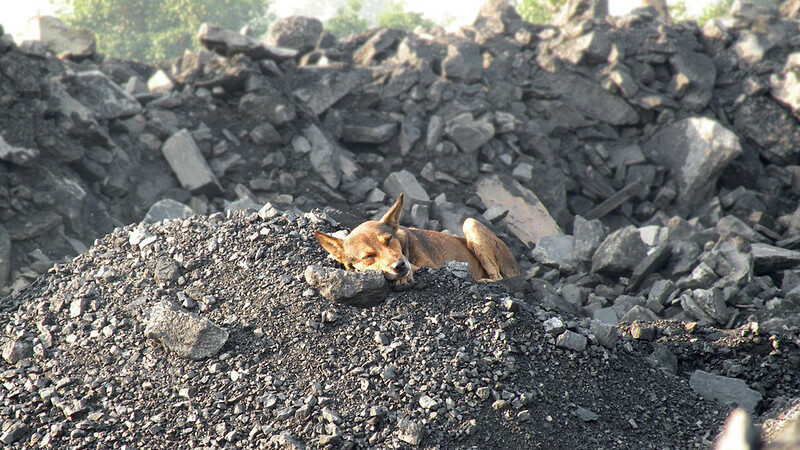 It was India’s turn for a bracing dose of climate reality from António Guterres this week.

The UN chief was directly addressing researchers, business leaders, investors in Delhi when he said coal expansion was “a human disaster and bad economics”. He was indirectly criticising Narendra Modi, the prime minister who recently put 41 coal mining blocks up for auction.

Whether because authoritarian leaders don’t have time for the UN, or because the climate crisis can’t wait for elites to be comfortable with change, Guterres is increasingly subversive in his approach.

In this case, though, let’s remember half a million Indians work in coal mines. While the solar industry is creating jobs, it does not yet offer employment on the same scale and in the same places.

For India to decisively turn away from coal, these people and communities need alternative livelihoods.

After a lost year for climate negotiations, UN Climate Change is considering an extra meeting in 2021 to catch up.

It is not clear who would pay for it, with several countries falling further behind in their contributions to the UN body’s budget.

While there is much to do on technical and political fronts ahead of Cop26 to secure a step up in ambition, more talks may be seen as a luxury cash-strapped governments can’t afford.

With Justin Trudeau’s hold on power weakening and the prospect of a snap election looming, Canada’s carbon tax is coming under renewed pressure.

The newly elected leader of the Conservative Party, Erin O’Toole, is promising to fight the tax “with every last breath”. Ontario and Saskatchewan are challenging the tax in court.

Prime minister Trudeau, who is under investigation for an alleged breach of conflict-of-interest rules, is counting on a green recovery plan to rebuild his popularity.