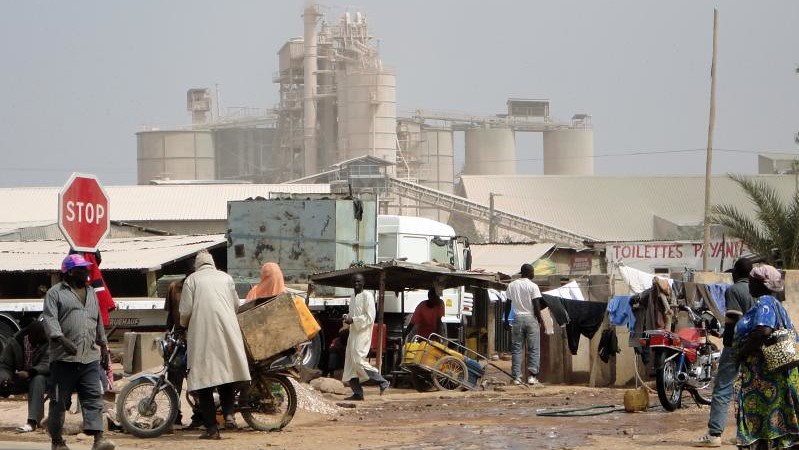 Germany and the EU must make sustainable energy supply the focus of the new EU-Africa strategy, Germany’s development minister has said.

In an op-ed for German business newspaper WirtschaftWoche, Gerd Müller, Germany’s economic cooperation and development minister, and Claudia Kemfert, economist at the German Institute for Economic Research (DIW), warned that people in Africa and other developing regions are hardest hit by climate change and without the help of rich, developed countries they face an uncertain future.

Energy transformation is key to their development and economic well-being, they added. “The energy transition in Africa requires an investment and innovation offensive: German and European technologies can make it the greenest continent.”

The pair called for the EU’s New Green Deal – a climate plan to make the bloc carbon neutral by 2050 – to include a strong African component and for the bloc to involve Africa in the global transformation of energy systems by investing in solar and wind power and hydrogen.

Such a move, they said, would not only give people in poorer countries a livelihood and economic development opportunities, it would also help to tackle social injustices, defuse regional and geostrategic conflicts, and protect global resources.

“This major task must become the focus of the new EU-Africa Treaty,” they wrote.

The EU is hoping to agree a new EU-Africa partnership at a high level summit with the African Union planned in October. The two blocs are currently discussing partnerships in ten policy areas, including the energy transition, digital transformation and sustainable growth.

In recent years, the EU has lost ground in Africa to China. Under a new strategy, the EU hopes to cement its position as the continent’s largest investor and intensify political co-operation with African nations.

This story was originally published by Clean Energy Wire. The story has been amended to reflect CHN’s style.