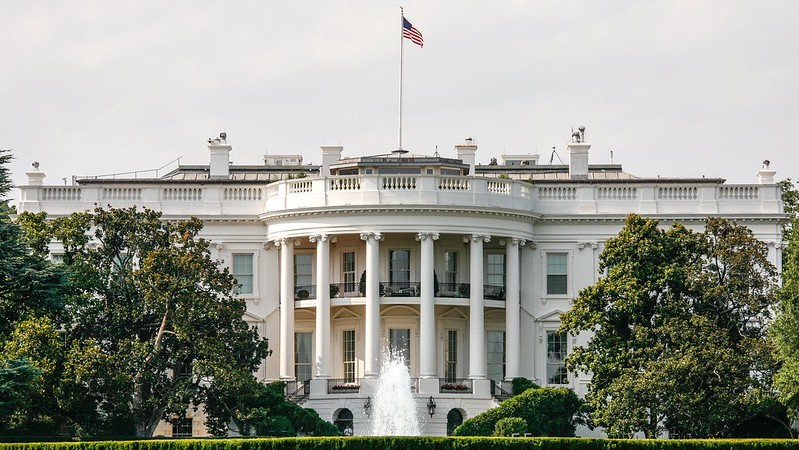 Joe Biden’s presidential campaign got a boost this week as he named Kamala Harris his running mate.

Her appointment was seen as another sign that a Biden administration would make climate action a priority.

Harris is an original sponsor of the Green New Deal. She campaigned for environmental justice and is tough on holding oil and gas companies to account for their pollution. The first black woman chosen to run for vice-president, she will add “fire-power” behind Biden’s climate plan, supporters say.

If they win on 3 November – and there is no guarantee of an easy ride – the pair could spur global climate action, undermine the laggards and energize the vanguards, filling a climate diplomacy void left by Donald Trump’s withdrawal from global commitments to cut emissions.

The big question is whether Biden and Harris can navigate the US’ complex relationship with China and cooperate with Beijing on raising ambition  despite a raft of tensions over trade, intellectual property rights and human rights.

But to have any credibility on the international stage, they will first have to prove they can cut emissions at home…. for that, they first need to win.

As Covid-19 hit energy demand, coal generation fell by its largest half-year decline in decades. For the first time, the world’s coal fleet ran at less than half capacity.

Climate think tank Ember estimates that 30% of coal’s decline was due to increased wind and solar generation. Since 2015, wind and solar have doubled their market share to generate a tenth of global electricity between January and June.

But the transition is not happening fast enough to meet the world’s tougher climate goal. According to some analysis, coal needs to fall to just 6% of global electricity generation by 2030 from about a third today to limit temperature rise to 1.5C. That means steep cuts throughout the 2020s.

Angola ratified the Paris Agreement this week leaving just seven countries to formally endorse the climate deal (leaving out the US which will become the only nation to formally exit the accord on 4 November).

A climate diplomat said Angola had been in no rush to ratify the agreement before making sure it had the tools and data to monitor emissions. Now that it does, the government is working to design a climate plan to meet a seemingly shifting UN deadline for countries to update their pledges.

… but later than expected

And as timetables continue to slip, most of a major UN scientific report on climate change won’t be ready before the Cop26 climate summit in Glasgow in November 2021 because of delays caused by Covid-19.

Only one of the three sections of the next Intergovernmental Panel on Climate Change (IPCC) is expected to be published before next year’s summit, Alister Doyle reports.

In Brazil, Jair Bolsonaro could considerably boost the country’s growth by embracing low-carbon policies, according to an international study in partnership with World Bank executives.

It found that measures such as reducing deforestation, promoting sustainable agriculture and developing cleaner transport, could cut emissions beyond Brazil’s current 2030 climate pledge, create two million jobs and add the equivalent of Belgium’s GDP to the country’s growth over the next 10 years.