Coal falls to 33% of electricity generation in the first half of 2020, hit by declines in US and EU as Covid-19 cuts world power demand 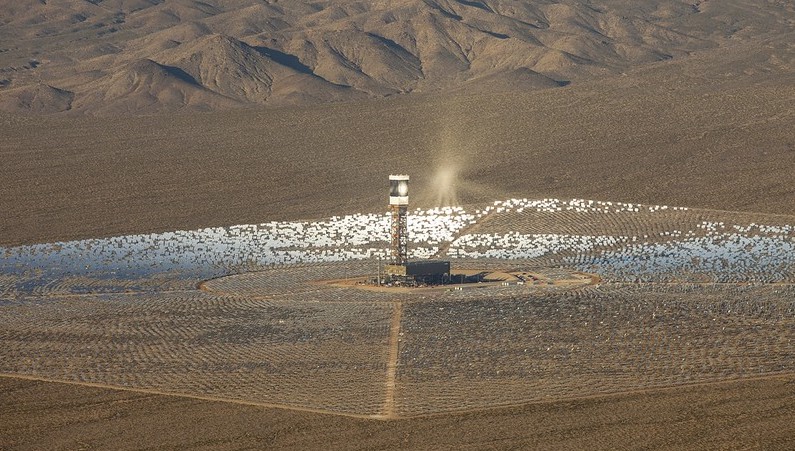 Wind and solar energy generated 10% of the world’s electricity in the first half of the year – doubling their market share since countries vowed to cut emissions to avert dangerous levels of global warming in Paris in 2015.

Electricity generated from wind and solar was also up by 14% compared to the same period last year and this despite a 3% drop in demand globally due to restrictions to limit the spread of Covid-19.

The analysis by Ember, a UK-based climate think-tank focused on accelerating the global electricity transition, shows that electricity generated from coal fell from 37.9% in 2015 when almost 200 countries adopted the Paris climate agreement to 33% in the first six months of 2020.

It found that coal dropped by 8.3% in the global electricity mix in the first half of the year compared to the same period last year, led by by plunges of more than 30% in the US and the European Union. Last year, the share of coal in electricity generation fell by just 3%.

US President Donald Trump, who doubts mainstream scientific findings about climate change, is pulling the US out of the Paris Agreement and has been seeking to promote the coal industry.

Ember estimated that 30% of coal’s decline was due to increased wind and solar generation while 70% could be attributed to a sharp reduction in electricity demand during Covid-19.

Overall coal generation fell by its largest half-year decline in decades. For the first time, the world’s coal fleet ran at less than half capacity. Earlier this month, the Global Energy Monitor found the global coal fleet shrank for the first time on record with 2.9 gigawatt retired in the first half of 2020.

Dave Jones, senior electricity analyst at Ember, said the global electricity transition was not happening fast enough to limit global temperature to 1.5C above pre-industrial times – the tougher goal of the Paris climate agreement on which the survival on vulnerable nations depend.

Citing a CarbonBrief analysis of scenarios to limit global temperature rise to 1.5C by the Intergovernmental Panel on Climate Change (IPCC) – a leading body of international climate scientists – Jones said unabated coal use needed to fall by about 79% between 2019 and 2030 – or 13% every year for the next ten years.

Further analysis of IPCC scenarios found coal needs to fall to just 6% of global electricity generation by 2030 – a steep decline from the 33% share in the first half of this year. In most 1.5C scenarios, the decline in the share of coal is replaced by wind and solar generation.

“The fact that, during a global pandemic, coal generation has still only fallen by 8% shows just how far off-track we still are. We have the solution, it’s working, it’s just not happening fast enough,” he said.

Some countries are experiencing a more rapid transition than others. In India, the share of wind and solar in electricity generation rose from 3% in 2015 to nearly 10% in the first half of 2020 while coal’s share fell from 77% to 68% in the same period.

On the other hand, the data shows wind and solar in  Canada’s electricity mix has barely changed since 2015 and remains below the global average in South Korea.

Globally, wind and solar generated almost as much electricity as nuclear power plants which represented 10.5% of global electricity so far this year – unchanged from 2019.