Only the first section of the Intergovernmental Panel on Climate Change report, about the science of global warming, is set to be ready before the postponed Glasgow summit 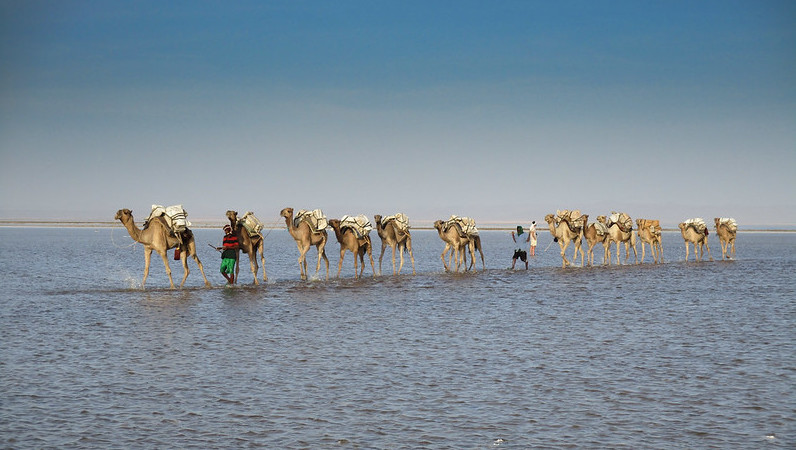 Most of a blockbuster UN scientific report on climate change is likely to be delayed beyond a UN climate summit due in Glasgow, Scotland, in November 2021 because of Covid-19.

The three parts of the report by the Intergovernmental Panel on Climate Change (IPCC) and the main guide to policymakers around the world had originally been due in 2021 in an update of the last global assessment completed in 2014.

The expected publication in 2021 of the reports by the IPCC, which shared the 2007 Nobel Peace Prize, had been one of few benefits when the UN and host Britain postponed the climate summit in Glasgow to November 2021 from the original date of November 2020 because of the pandemic.

On current plans, however, only the first section of the IPCC report about the science of global warming, including scenarios for temperatures and sea level rise, is now expected to be issued before the summit in Glasgow as timetables slip, IPCC sources said.

The other two main sections – about the impacts of climate change and ways to curb greenhouse gas emissions – will not be published before the summit because of a series of delays to author meetings and scientific research caused by the pandemic. That will also delay a final synthesis report, tying up work by the three working groups due in 2022.

“The postponement (of key meetings) now means that the report will not be approved before the Glasgow Climate Change Conference, known as Cop26, which has itself been postponed to November 2021,” the IPCC said in a statement about the section dealing with solutions to climate change and known as Working Group III.

It did not set a new date.

Working Group II, about the impacts of climate change, has been due for publication in October 2021, but a revised IPCC calendar for 2021 says “extensions are expected for these dates”. IPCC sources said the report was now almost certain to be pushed into 2022.

“So far, we cannot confirm such a delay,” Sina Löschke, communications manager for Working Group II technical support unit, wrote in an email.

The last IPCC assessment report in 2014 told governments starkly that “human influence on the climate system is clear” and that man-made greenhouse gases were at their highest in history, causing “widespread impacts on human and natural systems”. That helped pave the way to the 2015 Paris climate agreement.

The Glasgow summit is meant to bolster action under the Paris accord, which seeks to limit warming and the damage of more frequent heatwaves, floods and rising sea levels. Governments are meant to submit upgraded plans for action in 2020.

In a statement, Working Group III Co-chair Priyadarshi Shukla praised authors who were pushing ahead with their work despite lockdowns. Work for the IPCC is prestigious, but unpaid.