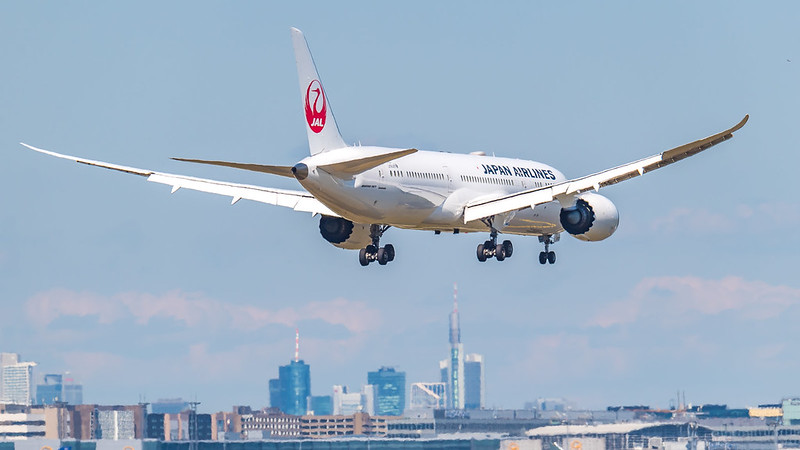 Airlines have wriggled out of their climate obligations over the next few years, after a handful of countries bowed to industry pressure to weaken the sector’s climate deal.

The 36 countries that sit on the council of the International Civil Aviation Organisation (Icao) – the UN body responsible for aviation – agreed on Tuesday to ease airlines’ obligation to offset their emission growth until at least 2023.

The move effectively postpones the date airlines have to start paying for carbon credits to offset a portion of their climate impact.

The decision was made after the International Air Transport Association (Iata) lobbied Icao to change the baseline from which emissions growth will be measured – a move it estimates could save airlines $15 billion in carbon offsetting costs.

As air travel collapsed in the wake of the coronavirus pandemic and with many airlines pleading for government bailouts, Iata argued previously agreed rules would create “an inappropriate economic burden on the sector”.

But observers and campaigners say the move has deflated the little ambition of the aviation’s sector climate plan, which was already “far below what is needed to avoid climate catastrophe”, according to a coalition of NGOs.

Prior to the rules being weakened, research by Climate Action Tracker judged the sector’s climate goals and the measures proposed to meet it “critically insufficient”.

In a statement, the International Coalition for Sustainable Aviation (ICSA) said the decision was a “betrayal to future generations and a slap in the face of the multilateral work to build the programme”.

The ICSA has repeatedly said rewriting the rules of the aviation’s climate deal wasn’t necessary, as a flexibility provision in the scheme would have allowed airlines to reduce their offsetting cost until 2023.

The meeting’s outcome was described by Icao in a tweet as “great news for the environment” and safeguarding the sector’s emission reduction programme.

Bas Eickhout, a Dutch Green lawmaker in the European Parliament, reacted with incredulity:

Seriously? You are adjusting the baseline to 2019 only with procedural tricks, further undermining CORSIA’s credibility, and you spin that as great news for the environment. Is this an UN account or did aviation industry now also take over your twitter account? https://t.co/OEK3rz1toD

National members of Icao have agreed to make all growth in aviation emissions carbon neutral from 2020. With few technological solutions currently available to reduce planes’ pollution, airlines were expected to fund emissions cuts in other sectors, under a carbon market called Corsia.

The agreed baseline for measuring emissions was to be the two-year average across 2019 and 2020. But with 2020 turning into a year of anomalously low air travel because of restrictions to contain the spread of Covid-19, airlines proposed to change the baseline to pre-pandemic levels in 2019.

The Icao Council – which includes the world’s largest air travel manufacturing and infrastructure nations – agreed to change the baseline to 2019 for the first three years of the Corsia programme’s voluntary stage from 2021-23.

This means that if the sector’s emissions don’t rise above 2019 levels during that time – and traffic is expected to take some time to rebound – airlines won’t have to pay anything for their climate impacts.

The 193 members of Icao’s Assembly will decide in 2022 whether to continue with the baseline change beyond 2023 or revert back to the previously agreed 2019-20 average.

The proposal was pushed by the EU, which had formally endorsed rewriting the rules.

The US had threatened to withdraw from the scheme’s voluntary stage if the baseline was not changed, according to Dutch infrastructure minister Cora van Nieuwenhuizen in a letter updating Dutch lawmakers on negotiations published on 26 June.

Dufrasne, of Carbon Market Watch, accused Icao of “failing” to tackle the aviation sector’s climate problem. He echoed other campaigners’ calls for governments to regulate the industry at a national or regional level by ending the sector’s tax breaks and putting a price on pollution.

Previous analysis by the Öko-Institut in Germany and the US-based Environmental Defense Fund (EDF) found using the 2019-only baseline could give airlines a free pass to pollute until 2027, depending on the shape of the recovery.

Dan Rutherford, aviation director at the International Council on Clean Transportation, added this would make Corsia’s coverage of the sector’s emissions fall below 10% of global aviation CO2 emission to 2035 – meaning 90% of airlines’ carbon emissions would be “free of charge”.

As airlines try to woo back customers concerned about both Covid-19 and the climate impacts of flying, “they can’t afford to ignore the looming global crisis of climate change,” said Annie Petsonk, an aviation expert at EDF.

“The sooner that the costs of carbon control are included in the costs of doing business, the sooner new technologies will be developed.”