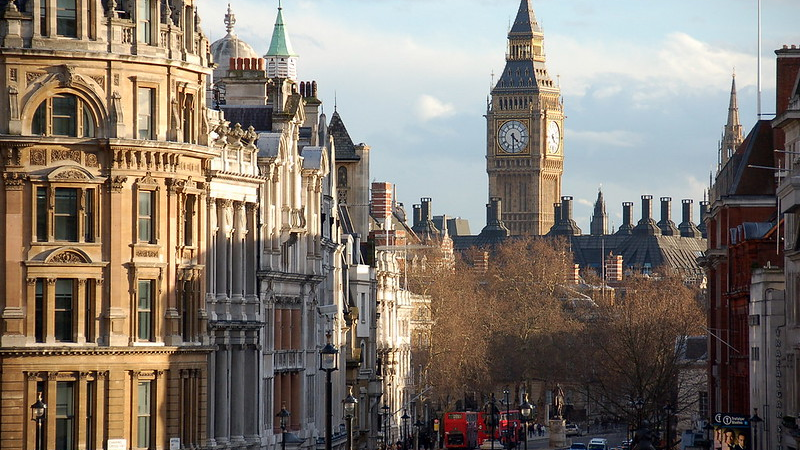 The UK’s diplomatic service has already done a “huge amount” to kickstart preparations for this year’s climate summit even as the government struggles to fill a leadership vacuum, the country’s top climate diplomat has said.

Awaiting the appointment of a new president for Cop26 in Glasgow, Nick Bridge, the UK’s foreign secretary special representative for climate change, said: “We have been able to do a huge amount” abroad already, citing work with civil society and businesses.

“Every ambassador and high commissioner is out there working out what that drum beat of action is and a lot of it is already happening,” he told an event organised by the think tank Green Alliance in London on Tuesday.

The role of Cop26 president has been vacant since UK Prime Minister Boris Johnson abruptly sacked Claire O’Neill from the role at the end of January. A new Cop26 president is expected to be announced on Thursday, as part of a cabinet reshuffle.

Bridge said 50 new people had been recruited within the climate diplomacy service to drive the UK’s efforts to shift the world into taking more ambitious climate action. The Cop26 unit team is also “approaching 200 people,” he said.

“The resources are there,” he said, adding the whole diplomatic mission had been “instructed to have [climate change] as their top international priority this year”. “This is a whole government mindset.”

On a less global front, the UK is also aiming to negotiate trade deals in the wake of Brexit.

After she was sacked, O’Neill made a blistering personal attack on what she called Johnson’s lack of understanding of the importance of the talks, accusing Number 10 of failing to provide the necessary leadership to make the talks a success.

Cop26 is billed as the most important climate talks since countries signed the Paris Agreement in 2015. Governments are under pressure to submit toughen climate plans to the UN before the summit in November and bridge the gap between current levels of commitment and what is needed to limit global warming “well below 2C” by the end of the century.

At a time when global politics are not aligned with greater climate ambition, the UK presidency faces a steep climb to leverage the world’s largest emitters into greater action.

The UK successfully bid to preside over the Cop26 with Italy, which is due to host a preparatory meeting and youth event in Milan.

Bridge said said the UK needed to understand how every major country was taking decisions on climate action and “translate that into an economic vision” to provide “the positive momentum we need”.

Michael Gove, the UK’s former environment minister, also set out his vision for summit. He is heavily tipped to become the next Cop26 president.

But asked whether he wanted the job, Gove replied: “I am very happy of the job that I have and there are many, many, many talented people who could do the job of Cop president better that I ever could.”

However, Gove insisted he wanted to make sure the Glasgow talks “live up to the expectations of all those people who’ve so often felt let down by this process”, adding that the UK had “a moral responsibility to lead on climate” as the first country to industrialise.

He added domestic action from the US and Brazil at the sub-national level will be vital in driving ambition. The US will formally leave the Paris Agreement on 4 November – a day after the US presidential election. A Democrat victory could see the US re-join the deal within a couple of month.

Gove described his aspiration for success at the talks as the acceptance that “the need to act leads to action that is irreversible, accelerating and inclusive”, insisting that adaptation and resilience, nature-based solutions and greening of financial flows would need to be at the heart of the UK’s strategy.

He also suggested making the talks “the most transparent ever” by livestreaming key meetings in the negotiations, which he said would prevent governments from saying one thing in public sessions and another in private meetings.

UN Climate Change already livestreams all plenary negotiations as well as a number of public meetings and press conferences. But governments and negotiators have long used closed door meetings to make progress and flesh out contentious issues outside the public eye.