Into another decade – Climate Weekly 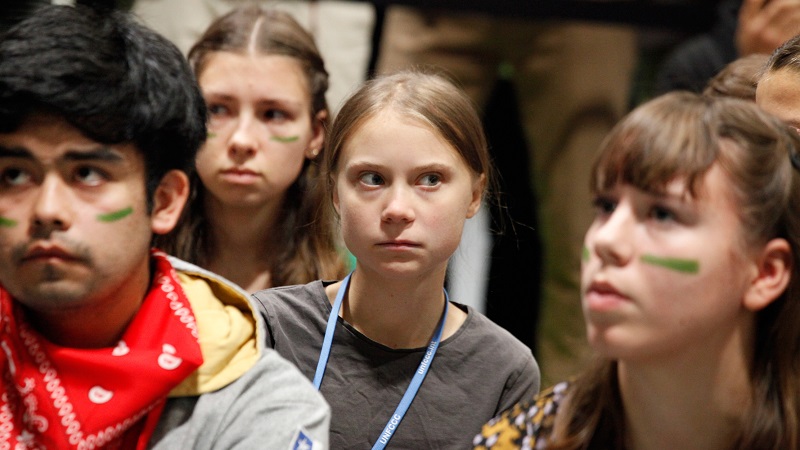 As 2019 draws to a close, the rift between the climate vanguard and the laggards has never been so wide.

Public pressure for faster and deeper emissions cuts has peaked this year and a growing alliance of countries, regions, cities and businesses are pushing for more ambitious climate action.

Across the world, the reality of climate impacts has grown ever starker. But support to help the most vulnerable cope is lacking. Meanwhile, scientists continue to warn of a narrowing window of time to act.

Entrenched nationalism continues to threaten the multilateral order which underpins the Paris Agreement and a global commitment to limit warming “well below 2C”.

Donald Trump has officially started to pull the US out of the Paris Agreement and Jair Bolsonaro is working to open up the Amazon to large agribusiness interests. Other emerging economies such as China and India are seemingly hiding behind the US retreat to delay bolder action.

Throughout 2019, Climate Home News has continued to report on the science, the people and the big diplomatic players shaping the commitments and disagreements taking the world into the future. We look back at our biggest stories this year.

That’s it from us this year. Thank you to all our readers for sticking with us through the biggest story of our time. We’ll be back in January to bring you the climate news. Until then, have a wonderful break!