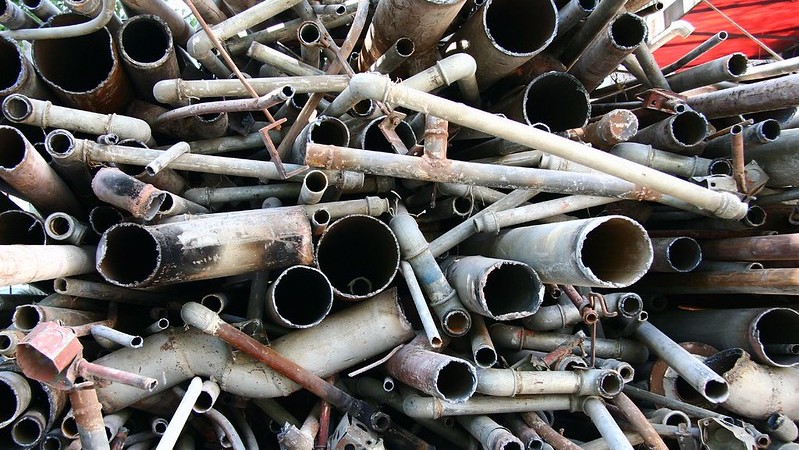 Nearly every country in the world has plans to decarbonise their economies. But how many have planned to end fossil fuel production?

Across the world, decarbonisation has long been associated with reducing fossil fuel consumption.

In the meantime, global production of coal, oil and gas continues to rise to levels greater than the world can afford if global temperature rises are to be limited to “well below” 2C.

For the first time this week, UN Environment put the spotlight on fossil fuel supply. The findings make bleak reading.

The world is on track to produce more than twice as much fossil fuel by 2030 than levels consistent with limiting warming to 1.5C – the Paris Agreement’s tougher goal.

Projected coal production represents the biggest gap, with 150% more coal expected to be produced by 2030 than can be burned to stay within 2C of warming.

China alone has approved 40 new coal mines this year, according to Reuters, while also being on track to overshoot parts of its 2030 emissions reduction target.

A total of 148GW of coal-fired power plants – the equivalent of the EU’s entire coal capacity – is either under construction or soon to be built across China, according to non-profit group Global Energy Monitor.

“What is being built in China is single-handedly turning what would be the beginning of the decline of coal, into the continued growth of coal,” he said.

The EU has agreed a deal for the union’s 2020 budget, and given a boost to climate action spending.

21% of next year’s budget has been allocated to measures to address climate change.

The annual spending plan is the last of the EU’s seven-year budget for the period 2014-2020 and still needs to be formally endorsed by the EU Parliament and member states.

Negotiations for the next budget cycle to 2027 have been tough, as eastern European countries demand more funding to wean their economies off carbon-intensive energy sources in exchange for backing the EU’s 2050 net zero emissions goal.

One EU official told CHN an agreement was unlikely before the end of the year.

“Europe must play a leading role in climate ambitions. As major emitters, we must send the right signals.”

That is the message of the left-leaning German foreign minister Heiko Maas and environment minister Svenja Schulze, days before the start of the UN climate talks in Madrid next month.

The comments come as the EU boosts its climate diplomacy ahead of a critical meeting next year in Glasgow, when countries are due to update their climate plans.

Whether the union has enough clout to leverage ambition in Beijing and New Delhi is one to watch.