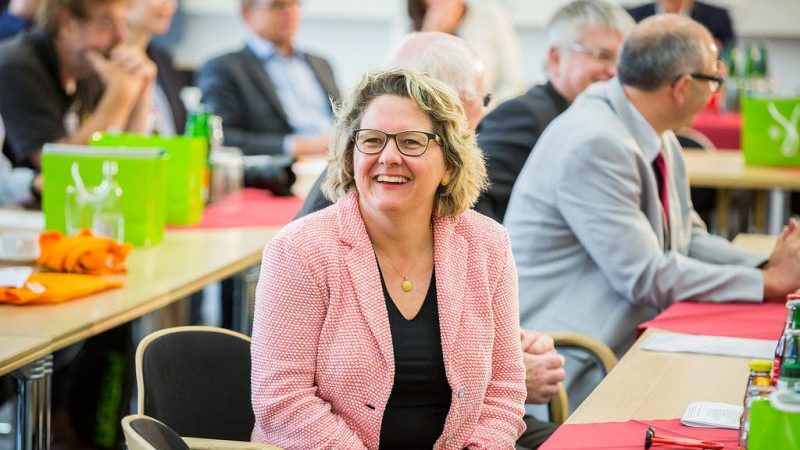 German cabinet ministers have called on the EU to take a leading role at the UN climate talks in Madrid, Spain, next month.

A fortnight before Cop25 starts in Madrid, the two ministers from the left-leaning Social Democratic Party (SPD) called on the EU to take on a leadership role at the climate summit conference.

“Europe must play a leading role in climate ambitions. As major emitters, we must send the right signals,” Maas said last week. Alluding to the US, he added that “in times of national unilateralism, the international community cannot rely on the Cop process alone”.

Talking about her expectations for Cop25, Schulze said she hoped an agreement would be reached on an international credit system for emission certificates that would function “without loopholes and without double counting” – one of the open negotiating points that should be concluded in Madrid.

Up to now, states have been able to finance environmental measures in other countries under the Kyoto Protocol adopted in 1997 and have offset such carbon savings against their national carbon footprints.

However, the international agreement expires in 2020 and is to be replaced by provisions laid out in the Paris Agreement.

It is still unclear according to which rules emissions trading should take place and whether countries will be allowed to finance climate measures abroad and count them as their emission reductions in the future.

It also remains to be seen whether countries will be able to continue to take into consideration their achievements made under the Kyoto Protocol after 2020, when the Paris Agreement comes into force.

While Brazil, China and India have so far argued in favour, critics have warned against what they described as “greenwashing”.

This story is an extract of a piece originally published by CHN’s media partner Euractiv.