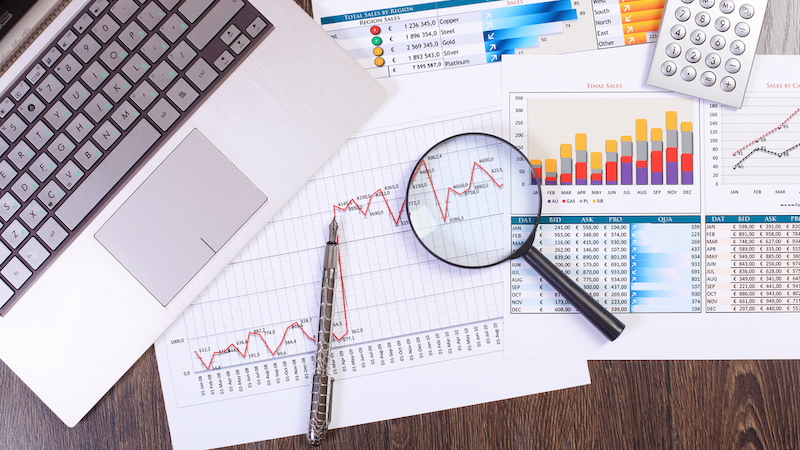 Promises have long been the hallmark of climate diplomacy.

To drive carbon out of the global economy, governments and businesses have been asked to set out voluntary decarbonisation plans and leaders have long been judged by the strength of their pledges.

On the stage of the UN climate action summit last week, governments, businesses, investors and financiers made dozens of new climate commitments.

Climate Home News put together a (non-exhaustive) list of promises made with a view towards accountability (do tell us if we’ve missed any). We will be returning to the pledges over the next few months and ask leaders what concrete steps they have taken to turn words into action.

Writing in the Guardian this week, UN secretary general António Guterres said he will “make sure that the commitments that countries, the private sector and local authorities have made are accounted for”.

This will start at the UN climate talks in Santiago, Chile, in December. Guterres is due to present an analytical report about the summit’s achievement and the support needed to turn the proposed initiatives into reality.

Speaking at a panel event in New York, organised by Climate Home News, Mafalda Duarte, head of the Climate Investment Fund, warned “the next gathering of world leaders [should] be about accountability” and what countries have achieved.

“We have heard commitments in the past and there are not delivered. But we really have to move commitments to action.”

And in Climate Conversations

At the EU Parliament in Strasbourg, former Estonia minister Kadri Simson scraped enough support from lawmakers to become the bloc’s next energy commissioner.

In a three-hour hearing, Simson kept her cards close to her chest, making no policy commitments beyond what the next EU Commission president Ursula Von der Leyen already pledged: to increase the 2030 emissions reduction target to 50% from 1990 levels.

She did make the case for natural gas to be part of the energy transition to climate neutrality – a position which left the Greens concerned about Simson’s climate credentials.

But Estonia’s prime minister Jüri Ratas delivered a timely assurance that his government unanimously backed the EU’s 2050 net zero emissions goal. A move that further exposed Poland for insisting this week carbon-neutrality was “not possible and not feasible”.