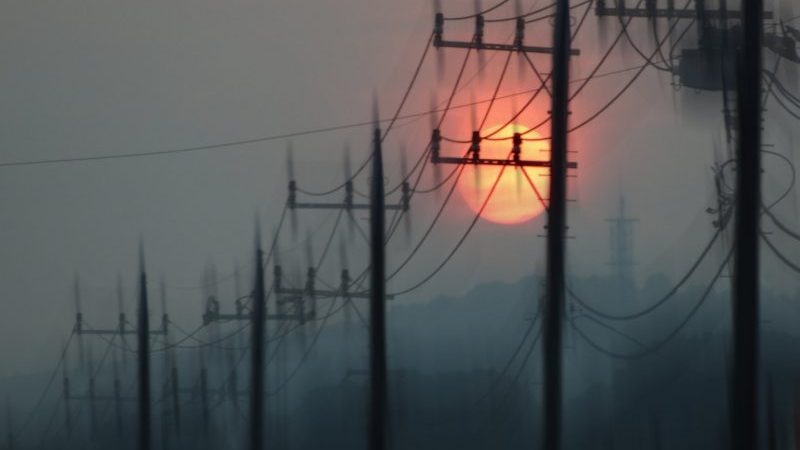 Sunset on a hot day in Japan (Pic: Flickr/spinster cardigan)

Precision demands that scientists present it as a double negative. Last July’s deadly heatwave in Japan could not have happened without human influence on the climate.

To venture a lay approximation, this study is saying decades of fossil fuel burning killed a thousand Japanese people. And this week more died as temperatures broke new records.

In the burgeoning field of event attribution, this is one of the clearest results yet. Japan has robust historic weather data, unlike most poorer countries vulnerable to weather disaster. The link between global warming and extreme heat is more direct than, for example, with tornado clusters hitting the US.

As warming continues, we can expect such studies to leave less and less space to hide for deniers of the human costs of climate change.

Euphemism of the week

The US energy department rebranded methane gas as “molecules of US freedom”, in a press release that went viral.

Eye in the sky

Talking of nowhere to hide, the EU is preparing a fleet of satellites to monitor CO2 emissions around the world in more detail than ever before.

Subject to budget, three high-tech craft will be launched into orbit in 2025, ready to inform the UN’s global stocktake three years later.

Space experts insist these are a collaborative tool, not designed to police polluters. Still, any country found to have misreported its emissions will have some explaining to do.

Is it enough to secure EU backing, amid all the uncertainty and ill feeling generated by the split? Italy, the closest rival, has gone quiet as the coalition government faces its own internal struggles.

It is not too late for another country to enter the fray. Perhaps a Nordic country or New Zealand would like to show off their new climate strategies? Then again, the decision might simply be deferred.

South Africa will impose a carbon tax on industrial polluters from 1 June, after president Cyril Ramaphosa signed it into law on Sunday.

The price starts low, at $8 a tonne of carbon dioxide, with generous free allowances, but it does represent a first for an African country.

It is a tool in the country’s tentative transition away from reliance on coal, which campaigners said needed to accelerate to protect the climate.