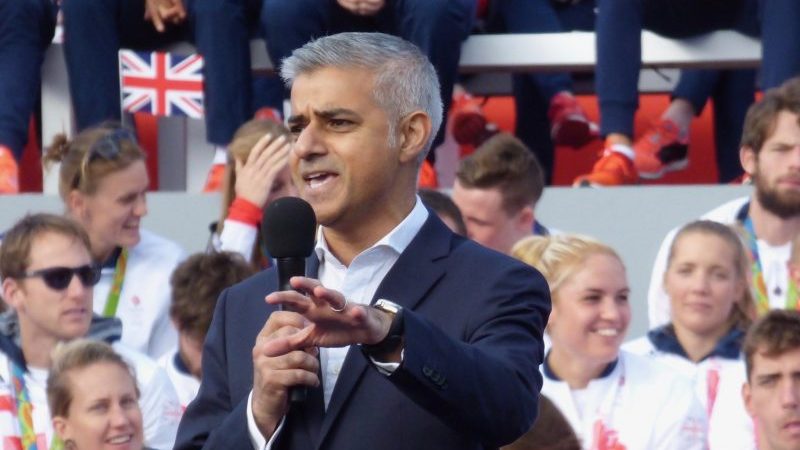 Mayor Sadiq Khan put London forward as host of the 2020 UN climate negotiations, saying it would send a “positive message” about the UK.

In a letter to the prime minister dated 28 May, the Labour politician urged the Conservative government to make “every effort” to win the presidency of the talks.

“The UK and the world are facing a climate emergency; it is therefore imperative that we urgently increase the pace and scale of our action to both reduce our carbon emissions domestically and show climate leadership on the global stage,” he wrote.

Twelve British business chiefs and 162 members of parliament from across the political spectrum have also expressed support for the UK’s candidacy.

Britain is competing with Italy to hold the Cop26 summit, which comes at a critical moment for boosting national targets under the Paris Agreement.

Without mentioning Brexit, Khan said holding climate talks in London would send “a positive message that the UK continues to be open to hosting events of global significance”.

He promoted the city’s strategy to become zero carbon by 2050 and policies to cut emissions from road transport and homes. The mayor is set to open the first London Climate Action Week in July.

Under the UN’s regional rotation, it is the turn of western Europe and associated countries, which include Australia, New Zealand and Israel, to host Cop26. Representatives of the group are expected to take a decision at interim climate negotiations in Bonn, Germany next month.