Changes to UK environment oversight and the Irish power market will not be set by 29 March, the Institute for Government said, and a crash out will leave no time to do so 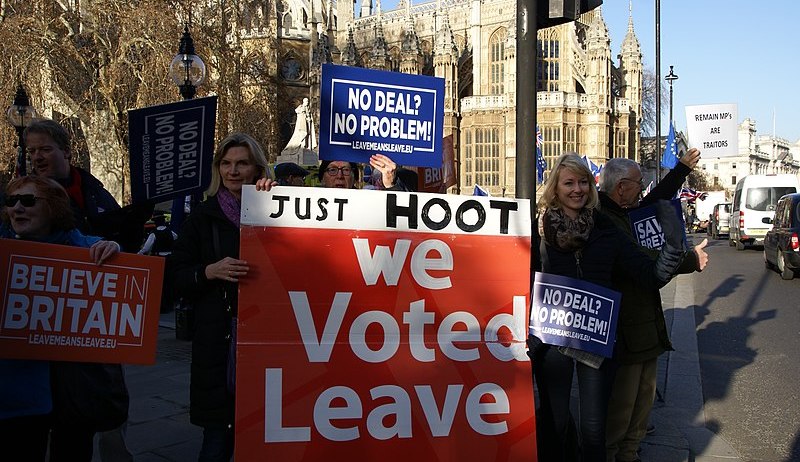 A no deal departure from the EU in March would leave Britain without oversight of key energy and environment problems until at least 2021, a think-tank warned on Thursday.

With no replacement legislation in place and the date for leaving the union fast approaching, the UK will lose access to European Union regulators and systems for governing energy trade and environmental protections.

In some sectors, such nuclear, Britain is setting up a domestic regime just in time for an abrupt Brexit on 29 March – by handing new responsibilities and more funding to the Office for Nuclear Regulation, which is procuring a new IT system and training inspectors.

But in other areas, the country is far from ready, the independent Institute for Government said in a report on London’s progress in preparing for a no-deal exit.

Most concerning: the lack of an environmental watchdog to replace the European Commission’s role in keeping countries in line with rules such as air pollution limits, and the security of electricity supply in Northern Ireland, which shares a power market with the Republic of Ireland.

The UK is drawing up an environment bill that will set standards after Brexit and create an agency to hold the government accountable to its policies and goals. But that watchdog won’t be in place until 2021 at the earliest, the Institute for Government said. A spokesperson said setting up similar public bodies has typically taken 2-3 years after legislation has been passed.

The risk of delay comes on top other criticism of the government’s draft plans for the watchdog. Environmental groups worry it would lack the powers to penalise the government for shortfalls and that its oversight won’t extend to climate change measures. The National Audit Office and MPs raised concerns in January that the agency would not be independent of government influence.

In addition, the gap in legislation raises uncertainty for industries that export highly-regulated products, such as chemicals, the institute said. As a result, chemical exporters may need to register in another European Economic Area country to continues their sales.

Prospects of a no-deal, crash-out Brexit on 29 March have intensified in recent weeks. The UK parliament rejected prime minister Theresa May’s withdrawal deal with the EU, then backed her promise to return to Brussels to renegotiate key parts of it. EU leaders, however, have rebuffed any suggestion that the agreement can be revised.

A hard break-up would also raise uncertainty about the security of Northern Irish power supply. Despite assurances from both the UK and Irish governments that they want to maintain the all-island Single Electricity Market, “there is no clarity on progress to date,” the institute said.

A hard Brexit is not expected to disrupt electricity flows between the north and south or lead to new trade tariffs. But it could lead to longer term problems such as a reduction of electricity traded across the border and changes in rules known as network codes on the EU and UK side.

Northern Ireland faces a greater risk of electricity shortages than Ireland does, as its capacity is already squeezed and older coal- and gas-fired power plants are nearing shutdown, said Paul Deane, a research fellow at University College Cork.