Indications that Britain’s new environmental watchdog will be government-funded raise questions about its independence, the National Audit Office said 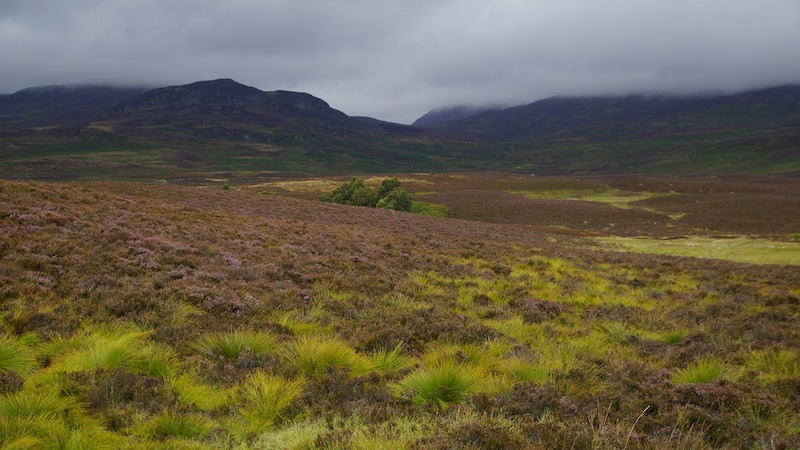 The UK government’s plan to replace EU environmental oversight must extend across policy areas such as business, transport and communities, the National Audit Office (NAO) warned on Wednesday.

The government’s 25-year environment plan, published a year ago, sets out goals to clean the country’s air and water, increase its woodland, reduce greenhouse gas emissions and minimise waste, among other things. Now London is preparing an environment bill to replace European Union laws and regulation after it leaves the bloc.

That legislation will be key to making sure Britain doesn’t dilute its environmental protections from EU levels, and to replacing the European Commission’s policing role with a national watchdog, the independent audit office said.

While agreeing with the government’s argument that Brexit offers opportunities to boost environmental protections, the NAO pointed to causes for concern too.

The upside is that Brexit could allow the government’s department for environment, food and rural affairs (Defra) to review the way performance is reported and monitored and assess whether it “all adds value” to broader UK goals, it said. The downside: Defra still needs to talk to other parts of the government to coordinate the approach.

“There is no clear, single point of ownership for performance as a whole across government on the 25-year environment plan, and more work is needed to embed environmental metrics into government’s core planning and performance monitoring,” the NAO said.

The prospect of the UK crashing out without a deal that would cover continued environmental stewardship was increased on Tuesday after prime minister Theresa May lost a vote in the parliament on the deal she had negotiated with the EU.

The new environmental watchdog is needed to fill a potential governance gap after Britain leaves the EU, since the European Commission has played a role in holding the government to account on environmental measures including air quality. However, indications in the government’s draft of the environment bill – that Defra would fund the watchdog and appoint its chair – raise questions about its independence, the auditors said.

Labour MP Mary Creagh, chair of the parliament’s Environmental Audit Committee, welcomed the NAO’s warning that environmental protections should not be weakened after Brexit.

“The 25-year environment plan must work across government departments to ensure transport, business and local government take their responsibility on the environment,” she said.

Environment secretary Michael Gove and May have both said the UK will have more power to fund and protect its environment after it leaves the EU. “We will use this opportunity to strengthen and enhance the protections our countryside, rivers, coastline and wildlife habitats enjoy, and develop new methods of agricultural and fisheries support which put the environment first,” May said in the 25-year plan.

Environmental advocates, however, worry the UK will lose backup measures and oversight from Brussels – which London is free to build upon – and that the environmental watchdog will lack the power to penalise any shortfalls.

The NAO said the UK’s track record and future outlook on environmental protections are mixed.

It’s a leader in developing data sources to report on progress towards the UN’s sustainable development goals, and its 2008 climate change law established a “robust framework” for measuring both the reduction of emissions and adaptation to changes in climate, it said. However, there is still a timelag in the data the government publishes on the sustainable development goals and there are questions about how well this information feeds into decision-making.