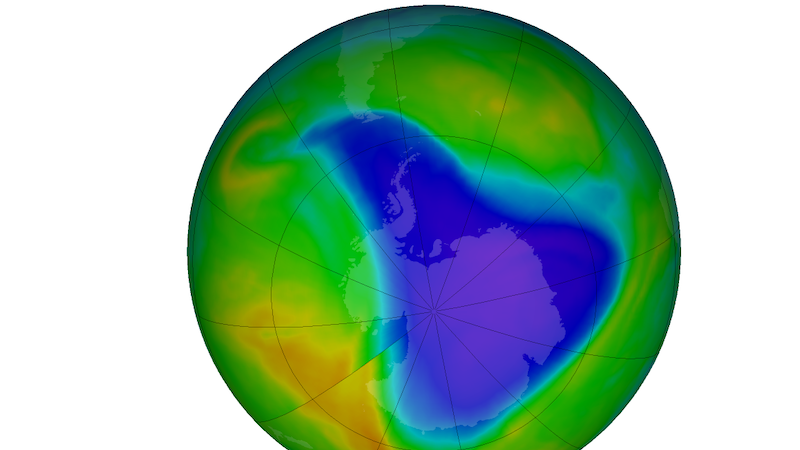 In a week when the world’s most successful environmental treaty was again confirmed to be stitching the ozone layer back together, diplomats were busy trying to ensure the Montreal Protocol itself is hole-proof.

Earlier this year, China was shown to be producing banned CFC-11 – a potent greenhouse gas and ozone killer – in provincial factories.

Now diplomats have to figure out whether there will be consequences. They have started with a call for all countries to share details of illegal emissions and vaguely flagged financial penalties.

He may have hired Obama’s climate guy and mandated that the world’s biggest asset manager chart a more sustainable course, but Larry Fink’s BlackRock still invests plenty in companies that cause harm.

A study released this week highlights the power of three US funds – BlackRock, Vanguard and State Street – to influence Brazilian agribusiness at a time of mounting concern over state protection of the Amazon. Natalie Sauer reports.

Stateside climate politics continues to be utterly unpredictable. Democrats took back the lower house of their congress, raising the prospect of federal legislators passing bills for action on climate change again. But the handful of climate-friendly Republicans were wiped out, depleting chances of cooperation.

Meanwhile a bunch of state measures that would reduce pollution were rejected by voters and Colorado elected a governor who promises to introduce the toughest renewable energy target in the country. Confused? US too. Read our wrap here.

All the week’s stories: