In response to revelations Chinese factories are making CFC-11, a chemical banned under the Montreal Protocol, the UN is considering tougher enforcement 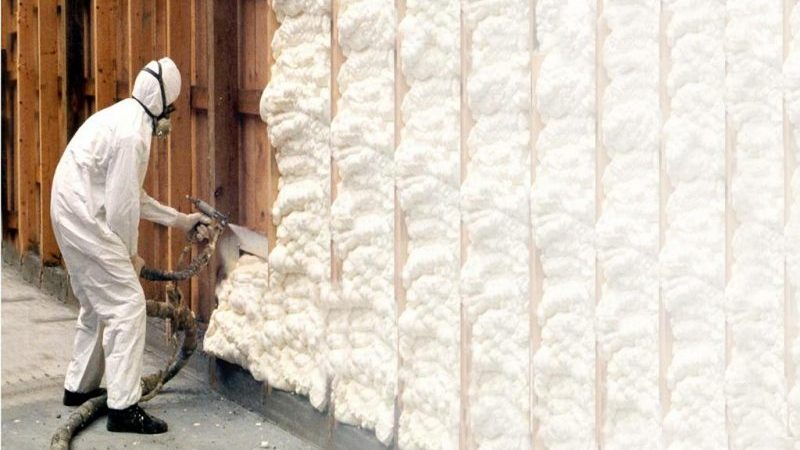 China will be urged to crack down on illegal CFC-11 production in its borders, under an international declaration set for adoption at a meeting in Quito, Ecuador this week.

The chemical has been banned globally under the Montreal Protocol since 2010 because it damages the ozone layer. It is also a potent greenhouse gas.

Yet the banned substance is still being used in China to make foam insulation, the Environmental Investigation Agency (EIA) revealed in June. That helped to explain why a scientific study found unexpectedly high levels of CFC-11 in the air coming from east Asia.

The Montreal Protocol’s scientific assessment panel said the recent rise in emissions “suggests new production” but stopped short of identifying national sources, in a report published on Monday. Further research is due to narrow down the location and scale of rogue emissions.

In a draft declaration, which is expected to be adopted unchanged before the meeting ends on Friday, delegates called on all countries to “take appropriate measures” to enforce the international ban and to inform the Ozone Secretariat, which sits under UN Environment, of any non-compliance.

The statement also orders the secretariat to consider how to respond to illegal production, in consultation with the Multilateral Fund, which channels support for developing countries to switch to safer, cleaner chemical alternatives. Inclusion of the fund in the review opens the door to financial penalties for countries found in breach of their obligations – or targeted support to reduce the cost of compliance.

China’s delegate told the meeting the country’s authorities were taking action against rogue producers. In August, inspectors seized 30 tonnes of CFC-11 in two raids in Liaoning and Henan provinces.

But a wider inspection of 1,172 companies found CFC-11 at just 10. EIA research suggests that does not reflect the scale of the problem, because production comes from unregistered businesses, out of sight of the law.

“We are definitely very impressed [by] and commend the immediate enforcement actions that China has already taken. They have publicised the enforcement, which is critical,” said Avipsa Mahapatra, campaigner at the EIA, adding: “There is more to be done.”

The EIA, in an update to its investigation on Sunday, said 18 out of 22 companies interviewed in 10 Chinese provinces were using CFC-11 as their main blowing agent to make foam panels and spray foams. Researchers also unearthed a 2016 government document showing the authorities, at least in Shandong, were aware of large scale illegal activity.

Industry experts told the New York Times CFC-11 was cheaper and performed better than the legal alternatives. At the same time, demand for foam insulation is increasing, driven by green building regulations.

Illegal CFC-11 production in China has a global warming impact equivalent to 16-20 coal power plants, the EIA estimates. And an even bigger climate prize is at stake if enforcement of the Montreal Protocol is shown to be weak, said the EIA’s Mahapatra.

Following the phaseout of CFCs in foams, aerosols and coolants due to their impact on the ozone layer, chemical companies switched to HFCs. These do not damage the ozone layer but have a strong global warming effect.

Under the Kigali Amendment, which enters into force in January, HFCs are the next to go. If fully implemented, the amendment will prevent 0.2-0.4C global warming this century, according to the Protocol’s latest science report.

Mahapatra noted those gains will depend on robust enforcement. “The Montreal Protocol’s reputation as the most successful environmental treaty is being tested,” she told Climate Home News. “If the CFC-11 issue is treated merely as an isolated incident, much of the potential climate benefits of the Kigali Amendment may be left on the table.”