A major report on the impacts of warming 1.5C will be the subject of intense government scrutiny this week 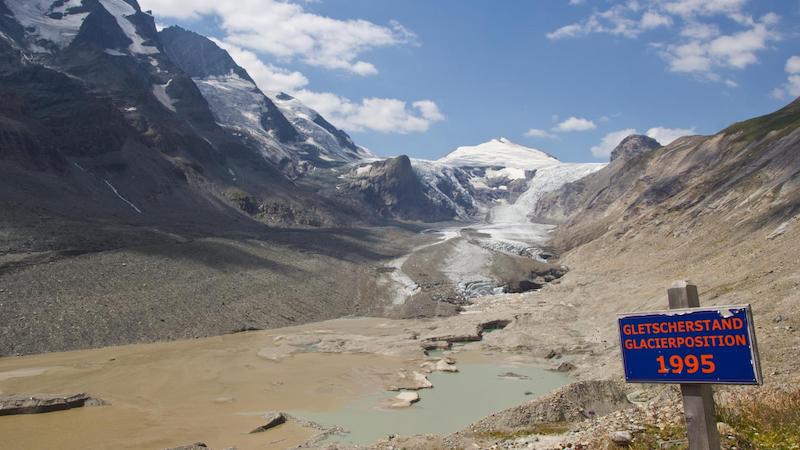 Scientists are due to release a report on the physical impacts of warming 1.5C early next week (Photo: H Raab)

By Natalie Sauer in Incheon

The UN’s climate science body began one of its “most important meetings” on Monday, as it presents to governments a report on warming the world just half a degree more than today.

The authors of the Intergovernmental Panel on Climate Change’s (IPCC) latest report will meet government delegates from Monday to Friday in Incheon, South Korea.

They will attempt to broker agreement on the policy recommendations from the IPCC’s latest major report, which looks at the impacts of 1.5C warming above pre-industrial levels, together with suggestions on how to stay below that mark.

The most recent draft of the ‘summary for policy makers’, published by Climate Home News, highlighted stark differences between the impacts of warming 1.5C and the upper limit imposed by the Paris deal of 2C. The world has already warmed roughly 1C.

The key question at this meeting will be how the draft changes after this week’s intense scrutiny from diplomats who represent national interests.

Hoesung Lee, the chair of the IPCC, described the conference as “one of the most important meetings in the IPCC’s history”.

“Science alerts us to the gravity of the situation, but science also, and this special report in particular, helps us understand the solutions available to us,” he said.

“This is a critical point in history,” said Youssef Nassef, director of Adaptation at the United Nations Framework Convention on Climate Change (UNFCCC) told the opening plenary on Monday. “The window of opportunity is rapidly shrinking and we must all work together to turn things around.”

Elena Manaenkova, deputy secretary of the World Meteorological Organization, also opened the session in earnest, stressing that the world stood “at a pivotal moment”.

“We need greater ambition and a greater sense of urgency,” she said.

Some governments, including the European Union, hope the report, ordered by the 2015 Paris Agreement, will bolster calls for more rapid emissions cuts.

Others fear the report for the same reason. On Monday, India’s Business Standard reported that the US has questioned the basis for the report in the lead up to this week’s conference. Last week, authors rejected reports that they were susceptible to political pressure.

South Korean environment minister Kim Eunkyung told the conference: “I understand that are still some climate sceptics out there. But let me tell you this: truth is truth. Climate change cannot be denied, or avoided.”

Drawing from the latest research on climate change, the report is the result of a mammoth collaboration between 91 authors and 114 co-authors. In total, the IPCC received 42,000 comments on the drafts of the report. Authors are bound to address each comment as part of the review process. Manaenkova said that the work as nothing short of “heroic”.

The final report is due out on Monday 8 October.