An article claiming a landmark report on the consequences of warming past 1.5C had been watered down at the behest of big polluters has been slammed by authors 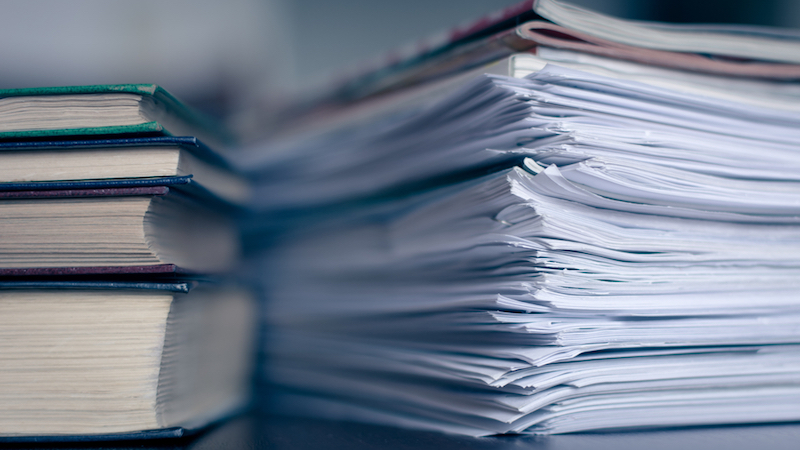 Climate scientists have denied that polluters are unduly influencing a UN special report on the tough 1.5C global warming limit, in response to an article in the Observer.

A week before the Intergovernmental Panel on Climate Change (IPCC) meets in Incheon, South Korea, to finalise the UN report, the Observer accused its authors of censoring results to appease countries like Saudi Arabia, the US and Australia.

The claim centres on warnings that were cut between drafts of the summary for policymakers, which digests a huge body of research. As Climate Home News’ analysis of the final government draft dated 4 June shows, other messages were strengthened or clarified in the process.

Myles Allen, a lead coordinating author of the summary for policymakers, said it was “offensive” to suggest scientists did what governments told them.

“Governments are asking for clarifications and pointing out where there is scope for misunderstanding of what has been said… It is actually a constructive process,” he said.

Others rebutted the story on Twitter. “Drafts & comments will be publicly available so these claims will be testable. I doubt there’s downplaying due to political pressure,” wrote Richard Betts, professor of climate impacts at the University of Exeter and Met Office Hadley Centre who was a reviewer on the early drafts.

“Authors any [sic] many countries work hard to achieve fair balance,” tweeted Piers Forster, climate physicist at the Priestley Centre, adding: “A lot of potential impacts maybe real but have limited evidence behind them. Need to evaluate them for full picture of risk but should be clear where impacts are more robust and known.”

The special report on 1.5C pulls together available evidence on the stretch target in the Paris Agreement. The summary leaked in June found that 1.5C of global warming was significantly safer for humanity than the 2C upper threshold of ambition.

It is politically sensitive because the tougher target implies much faster cuts to greenhouse gas emissions, which will hurt economies dependent on fossil fuels. Accordingly, green campaigners are wary of governments trying to weaken the conclusions.

“The scientists who produce reports like these try to summarise the latest knowledge, but they have a reputation for being conservative about the worst risks of climate change,” Bob Ward, policy director of the Grantham Institute, told the Observer. “This time they have outdone themselves in pulling their punches, however.”

“What Bob thinks [is] skewed others do not,” said Forster.

In closed meetings in Incheon next week, government representatives and scientists will go through the summary for policymakers line by line before agreeing on the final version.

In a statement, the IPCC said the report authors had to address more than 42,000 comments received over three review periods, and incorporate new literature up to the 15 May cut-off date. “All IPCC reports go through several drafts and reviews. It is completely normal for the text of the main report and the Summary for Policymakers to evolve over this process,” the statement said.