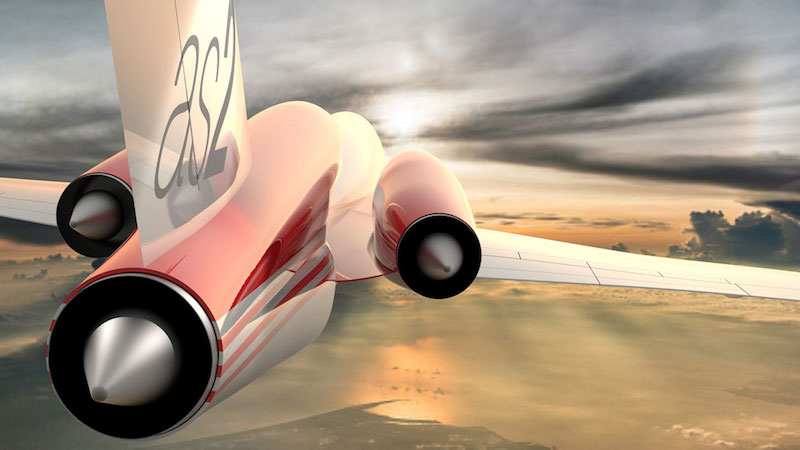 The shipping and aviation industries are two of the toughest climate nuts: technically and politically.

This week Climate Home News (note our slightly new name) reported striking news on both these carbon minotaurs, which are together responsible for more than 4% of global carbon emissions and are not governed by the Paris climate deal.

From the world of shipping, my colleague Megan Darby reported on Monday that lobby groups have “captured” the UN talks aimed at cutting back on pollution from vessels.

The research ruffled enough feathers within the corridors of the International Maritime Organisation for its chief to issue a denial.

But that was quickly rebutted by one of the industry’s own: 41-year veteran and senior executive Andrew Craig-Bennett.

In a blistering op-ed about lobbyist and their “brain-dead” untruths about climate change, he wrote: “We can feel nothing but contempt and disgust at the prostitutes employed by our racket to try and put one over on the general public.”

The story crashed our website for hours as hundreds of thousands of readers found an insider admitting what many outside the industry have been saying for a long time.

Meanwhile, in another land far away from the Paris accord, hundreds of supersonic aircraft are heading for Europe.

Arthur Neslen reports from Brussels that this next generation of travel is meant for “the 1% of the 1%”. The jets will also have much higher carbon emissions than lumbering old subsonic airliners. But documents from the EU show that ministers are preparing to let others decide how they are regulated.