Announcement makes Syria the only party not to have adopted the 2015 deal, while the US is threatening to leave in 2020 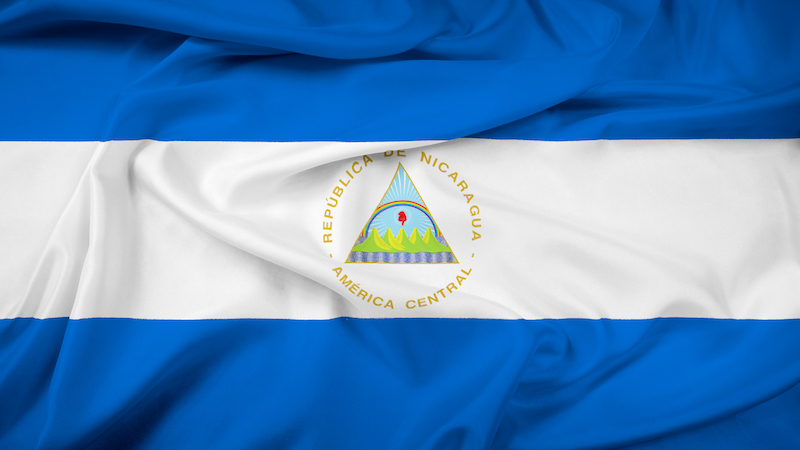 The president of Nicaragua said this week that he would join the Paris climate agreement, after years of standing apart, to demonstrate “solidarity” with countries affected by disasters.

Nicaragua refused to join the accord at the Paris climate conference in 2015, its lead envoy calling the voluntary commitments that countries make “a path to failure”.

Now, with the US shaping to withdraw from the deal, record-breaking hurricanes pummelling Nicaragua’s Caribbean neighbours and a devastating monsoon season killing thousands in south Asia, president Daniel Ortega announced he had decided to step towards the community of nations.

“We have to show solidarity with this large number of countries that are the first victims, that are already victims and who will continue to suffer the impact of these disasters: countries of Africa, Asia, Latin America, the Caribbean, those in highly vulnerable areas,” El Nuevo Diario reported Ortega saying.

The Central American nation, which emits 0.03% of global CO2, will now have to submit a pledge to the UN for curbing its emissions and adapting to climate change impacts. Diario said the government had begun its internal processes for joining the deal.

It is widely accepted that the voluntary measures nations have submitted to the Paris deal do not make deep enough carbon reductions to keep the world from warming to dangerous levels. Ortega said this remained a problem with the accord, especially because the deal does not bind nations to their promises.

“Scientists have said to political leaders, to governments, that [the agreement] isn’t enough, and have said that it’s not true that we’re going to be able to reduce global warming with these actions to which we’ve committed, because there’s no obligation to do so. So it’s a declaration, a proclamation,” he said.

The announcement leaves war-torn Syria as the only nation remaining outside the agreement, which was joined by 195 countries in 2015. US president Donald Trump announced in June that he intended to pull the US from the deal at the first opportunity. Under the terms of the accord that cannot take effect until 2020.

In recent days Ecuador, Bhutan and Lichtenstein all ratified the deal, bringing the number who have formalised their participation to 162.

David Waskow, international climate director at the World Resources Institute, said: “When the only country left in the world that hasn’t signed the Paris Agreement is Syria, President Trump’s decision to withdraw from the accord stands out like a sore thumb. The Trump Administration’s reputation as a climate loner deepens even farther.”

This week at the UN general assembly, secretary general António Guterres linked climate change with the severity of the storms that have caused devastation across several Caribbean nations and said cutting emissions must be part of the response.