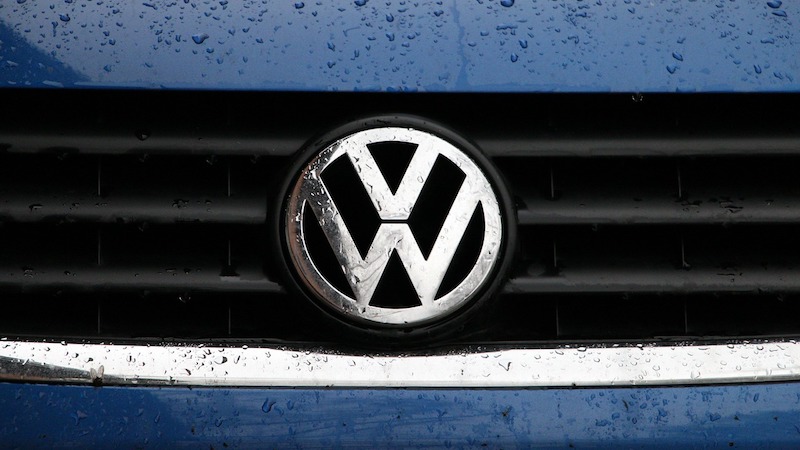 Despite saying that they won’t, it’s looking ‘increasingly likely’ that the EU commission will force its automakers to make a certain percentage of their fleet electric by 2030 at the latest.

“They have made it very clear that it is their intention to go to a zero-emissions mandate and the car industry has been told to stop complaining about it, and start being constructive,” the source said.

The news came as the automotive industry emerged as a big issue in the German election campaign, with even auto-stalwart Angela Merkel highlighting the need for a redoubled effort to meet 2020 electric vehicle targets this week and backing an (open-ended) phase out of diesel cars.

“The European car industry’s dream that they’d sell diesel to China and the US is dead and the European commission knows it,” Greg Archer from Transport & Environment told Arthur.

The ripples of dieselgate continue to spread.

Megan Darby’s extraordinary feature on climate migration in Bangladesh was the most read piece on Climate Home all week.

She traced the steps of a nation already on the move as a combination of poverty and increasing environmental upheaval sends more and more rural Bangladeshi’s into city slums and seeking to cross into other countries.

Megan’s piece deepens our understanding of the complexity of climate migrants and refugees. How can they be recognised? Where will they come from? Where will they go? These are questions the global community has simply not addressed.

Put your brandy where your mouth is

But at last report, no-one had taken him up on it. Which is strange given there has been so much reporting that takes the US exit for granted. Any takers on Richard’s bet? Let me know on [email protected] or @karlmathiesen.

Al Gore: ‘Fixing the climate is about fixing democracy’

Climate scientist Mark Maslin interviewed the former US vice president for The Conversation. Gore said he felt that the Republican party anti-climate action consensus was beginning to crack.