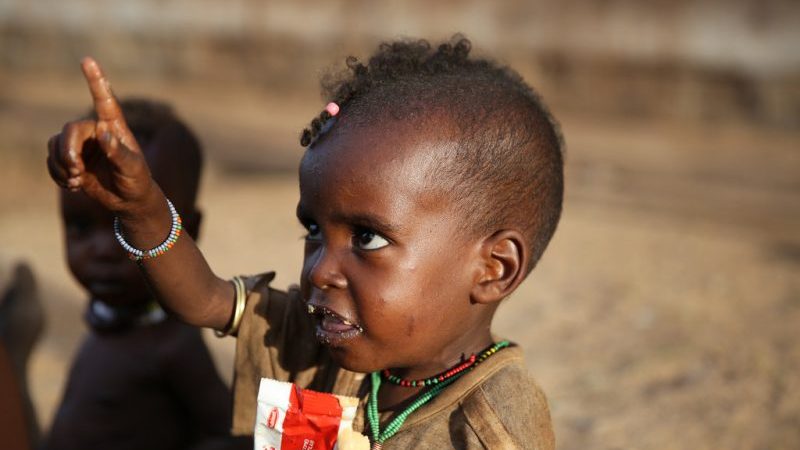 The mood was sour in Songdo on Thursday as a meeting of the Green Climate Fund board ended abruptly at 6pm.

Donors were not sold on the Ethiopian bid for US$100m to prepare communities for rising drought risk. African delegates – and aid agencies – said it was precisely the kind of initiative needed to protect the world’s poorest.

Failure to fund the scheme risked discouraging others from putting forward ambitious proposals for adapting to climate change, warned Tosi Mpanu Mpanu, a board member from DR Congo.

Even co-chair Ewen McDonald could muster little positivity about the meeting’s outcome: “The GCF has a busy agenda for 2017 as it matures as an organisation,” he said in a statement.

The dispute highlighted gaps in the organisation’s policy as well as ongoing tensions between donors and recipients on its funding priorities.

What is climate adaptation?

Take a step back from the bitter wrangling to read comms researcher Kerrie Foxwell-Norton’s reflections on the rising seas and tide of modernity hitting Tanna, Vanuatu.

The Australian government’s line that contentious new mines in Queensland would deliver cleaner-burning coal than competitors’ was always a weak justification.

And it is not even true, reports Graham Readfearn from Brisbane. Coal from Adani’s mooted Carmichael mine has a lower energy content than South African, Colombian and Russian reserves. That means higher emissions for each unit of power generation.

Meanwhile in Europe, the latest emissions trading figures starkly illustrate the impact of carbon pricing. The UK’s emissions from coal power generation halved in 2016, while German brown coal plants burned on. The difference? An £18 a tonne (US$22) surcharge in Britain.

Ending coal use – starting with developed countries – is widely seen as the cheapest way to meet climate goals. With market solutions failing, the industry itself this week announced a top down moratorium on new coal plants in the EU after 2020.

In case there was any doubt about the Trump administration’s priorities, the US Bureau of Land Management has changed its top homepage photo to a coal seam, as the Huffington Post and others have reported. Previously it showed young backpackers gazing out over rolling hills.

Not all Republicans share the president’s hostility to climate action. Zack Colman in Washington DC profiles the 17 GOP lawmakers (and growing) rebelling against the party line. Mostly from swing states, they find a moderate stance helps to win over floating voters while mattering little to the conservative base.

As if to cast Trump as a moderate, the government of Michel Temer has slashed the environment budget by an astonishing 51%.

Part of an aggressive austerity drive to curb Brazil’s rising deficit, the move risks weakening rainforest protections. Amazon deforestation, the country’s biggest source of emissions, has taken a turn for the worse lately. We will have more on this as we get it from our Amazon correspondent Fabiano Maisonnave.

Environmentalists are warning Mumbai could be the next Indian city to hit the air pollution charts if a planned new coast road is built.

The authorities are pressing ahead without consultation instead of investing in public transport, Darryl D’Monte reports from the island city.