Geoengineering rulebook could be ready by 2020s 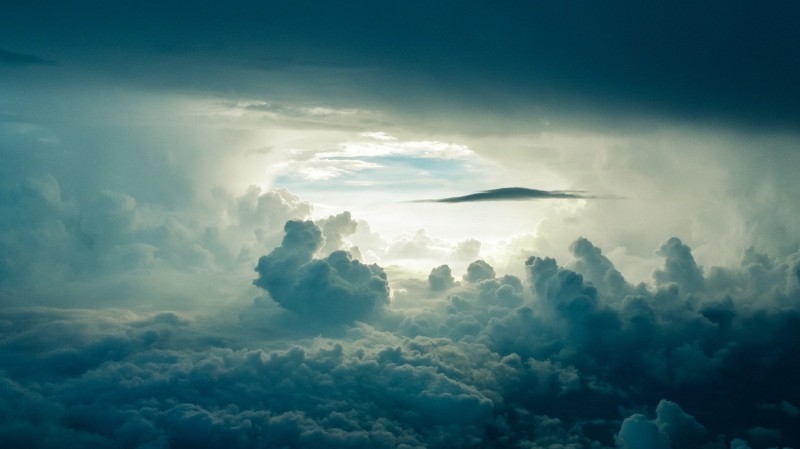 Ban Ki-moon’s former climate advisor is to lead a project to develop rules for geoengineering, amid fears current efforts to slow global warming are insufficient.

Janos Pasztor, who served with Ban at the UN from 2008-2012 and 2015-2016 will launch the Carnegie Climate Geoengineering Governance initiative (C2G2) in New York on 16 February.

Speaking from Nairobi where he was discussing his plans with officials at the UN Environment Programme, Pasztor said all options to tackle climate change should be discussed.

“As much as the Paris [climate] Agreement was a major step forward we know that even if all countries meet their targets we’re still looking at warming of 3C,” he tells Climate Home.

“To assume it will be 100% [successful] is not realistic, and we are saying to reach these ambitious goals we need to think seriously on what else to add in to massive mitigation efforts.

“Some scientists are saying this is not enough, and we should consider solar radiation management to make sure we don’t go beyond 1.5C to 2C. These are plausible scenarios and we need to think seriously about all options.”

The term geoengineering covers a wide range of technologies and proposals. These include spraying fine particles into the atmosphere to filter rays from the sun and fertilising oceans with iron filings to promote growth of carbon-sucking organisms.

The problem, Pasztor explains, is that many of these technologies have potentially planet-altering consequences, and there are few rules in place to govern basic experiments.

“There is hardly anything,” he says, pointing to the London Protocol as an example. It regulates the dumping of “materials” into the ocean for geoengineering purposes but aside from that offers little guidance.

Last last year the UN’s biodiversity body extended its warning against large-scale geoengineering, although it did urge countries to cooperate on future research projects.

“There is practically no real discussion in climate risk management. There is a debate in the scientific community but little in the policy community,” he says.

“That’s where we need the big change. We need to shift debate from academia to policy communications at international level in order to encourage government action.”

He sees this as a 5-year project, one that will take him around the world as he builds a picture of how governments and policymakers see this vexatious issue and what they want to do about it.

This week he meets UNEP director Erik Solheim, next stop is India to work out how officials in Delhi could feed into rule-making.

Countries taking an active interest in radical climate technologies include the US, Germany, UK, China and Japan – but the impacts of firing mini-mirrors into the atmosphere may not be equal everywhere.

A 2013 study by a team at the UK Met Office revealed that while the release of fine particles in the Northern Hemisphere stratosphere could manage solar radiation, it would also cause a massive drought in the Sahel.

“Geo-technologies may produce a global good of somehow improving the climate… but there could be local impacts and these could be quite bad and negative. How do you deal with a global good but some end up suffering more than others?” asks Pasztor.

“I could envisage an agreement where we decide to do cloud seeding and recognise Sahel will be hit and triple development assistance to the region to make sure water wells are dug and whatever else is needed to counteract negative impacts.”

Thank you @ErikSolheim and @UNEP colleagues for an excellent discussion today of issues related to governance of climate geoengineering pic.twitter.com/EDxGn89Wbb

Still, he’s preparing for a rough ride. Opposition to the use of land in developing countries for energy crops is intense, suspicion over how and who would “seed the clouds” with sun-blocking particles rages across social media (conspiracies galore on twitter at #chemtrails).

Many argue the priority should be mitigation technologies, which Pasztor says is a “false argument,” as he too agrees the priority must be cutting carbon.

This is not an either-or he contends, but it must an option.

“It could possibly give a breathing space for decarbonisation or make sure that if we overshoot [the 2C warming limit], we don’t overshoot for too long,” he says.

“Government officials, intergovernmental officials, some of my craziest conservationist friends… they agree unanimously we must deal with this.

“They’re not all pro – some are very much against it. But all agree it must be discussed, we need a dialogue and to bring it to the level where politicians can deal with it.”