Will the US align fossil fuel production with climate goals?

The Obama administration is considering supply-side policies that could transform the climate debate, writes Peter Erickson 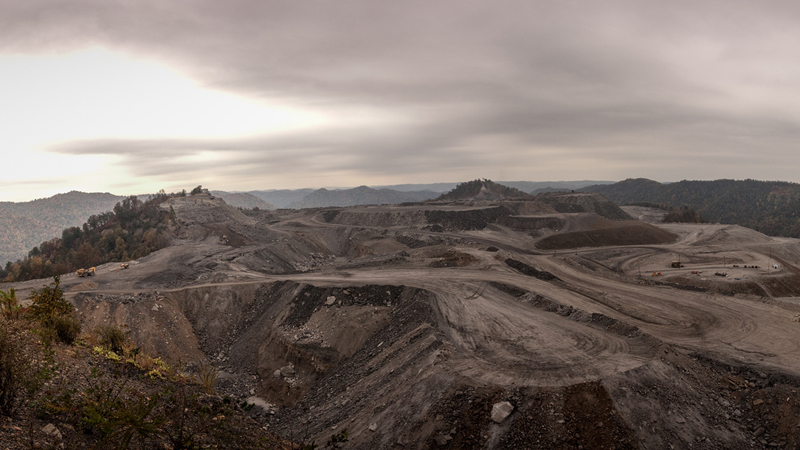 With 75 Parties now on board, including the US, China, India and the European Union, the Paris Agreement is set to enter into force on 4 November.

This commits countries to fulfilling the pledges they put forward last year – their “nationally determined contributions” to tackling climate change.

For many countries, these “contributions” focus on building more renewable power, burning less coal for electricity, and increasing energy efficiency.

Even as these actions will reduce the burning of fossil fuels, the word “fossil” is never mentioned in the Paris Agreement. This may well be by design – to bypass what could be a political flashpoint. But it is striking: countries appear unwilling to name fossil fuels as the main source of human-driven CO2 emissions.

Yet a growing number of researchers and civil society organizations are targeting fossil fuels head on, considering ways to limit what is extracted in the first place as a means to accelerate a low-carbon transition.

A conference in Oxford last week, organized by my colleagues, highlighted a wide range of “supply-side” climate policy approaches – from fossil fuel-free zones, to moratoria on new coal mines, to subsidy reforms, to litigation.

My own recent work has focused on the United States, where two major supply-side climate policy approaches are getting serious consideration from Barack Obama’s administration.

Bills before Congress, and submissions to government agencies responsible for these leases, call for the federal government to stop issuing new leases. (Existing leases would continue to produce, which would still provide a steady stream of fuels for at least a couple decades.)

The idea is to bring US fossil fuel production more in line with the country’s commitments under the Paris Agreement. President Obama could end the issuance of new leases under his existing executive authority. In a recent analysis, my colleague Michael Lazarus and I found that this approach could reduce global CO2 emissions by about 100 million tonnes in 2030.

A variation on this approach is to substantially increase the cost of extracting fossil fuels from federal lands. The federal government already charges royalties of 12–18% of the value of fuels extracted.

A proposal by the White House Council of Economic Advisors (CEA) is to add a surcharge reflecting the “social cost” of the carbon content of those fuels. The CEA analysts found that this approach could reduce CO2 by 10 to 300 million tonnes per year after 2025, while generating a revenue stream to help communities that need to transition from extraction-based economies to other activities.

The Obama administration has already proposed eliminating most subsidies to fossil fuel producers (though for several it would require Congressional approval), which would benefit taxpayers by several billion dollars annually.

The subsidies are numerous, and include provisions that allow both for accelerated tax write-off for oil and gas drilling costs as well as deductions of other oil and gas investment costs at levels that may far exceed firms’ actual costs.

Crucially, since these subsidies are often directed to upfront investment, they can have a far outsized effect on investment on the ground. This is because investors see money upfront as having much more value than money later, and so the subsidies can push many projects into the black that would otherwise be in the red.

In fact, our analysis – soon to be released – indicates that as much as half of future US oil production could be dependent on these subsidies, and that repealing them could have substantial effects on global CO2 emissions.

Analysis: Why the new climate math is a declaration of war

These two proposals are not the only ways to address fossil fuel supply, of course. Policies concerning infrastructure (such as the Keystone XL pipeline or export terminals) can also have an effect. Indeed, catalogues of supply-side climate policies are just starting to emerge.

Research indicates that such policies can reduce CO2 emissions beyond what might otherwise be expected by limits on combustion alone, at lower cost, while limiting carbon lock-in.

This, combined with the urgency of reducing global emissions, suggests that supply-side climate policies need to be seriously considered as complements to demand-side policies such as the Clean Power Plan and vehicle efficiency standards.

As the Paris Agreement enters into force, countries will need to ramp up their contributions substantially if the goals are to be met. One way to do so is to constrain the expansion of fossil fuel production activities.

Our work suggests that the US – as the worlds # 1 producer – has the opportunity to show leadership in two specific ways: by phasing out fossil fuel production from federal lands, and by removing subsidies to fossil fuel producers.

Peter Erickson is a senior scientist at the Stockholm Environment Institute, based in Seattle. This post is part of a collection of blogs prepared by participants at the International Conference on Fossil Fuel Supply and Climate Policy, held on 26–27 September in Oxford.