As EU environment ministers meet to discuss essential climate plans, the UK heads for a referendum to decide its membership of the bloc once and for all 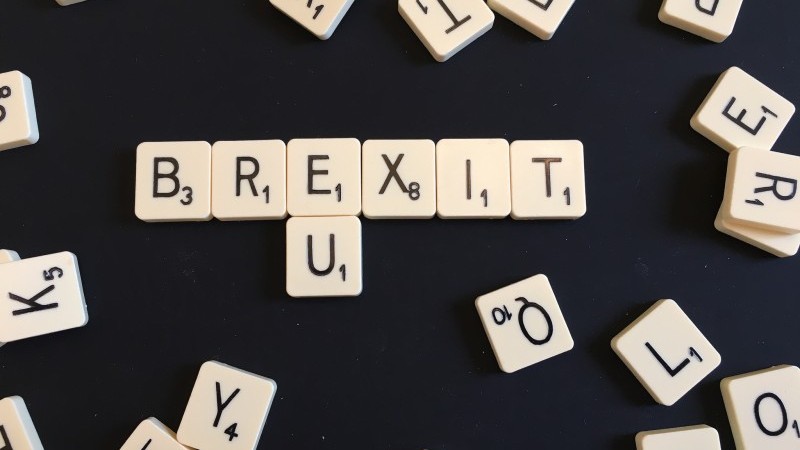 Britain decides on Thursday whether to leave the European Union or stay in.

The polls are close, the debate emotionally charged after the brutal murder of MP Jo Cox, who defended Syrian refugees and campaigned for Remain.

It is a momentous decision for the UK, with repercussions for the whole 28-state bloc. Ed King will have the lowdown on what Brexit means for climate diplomacy and policy on Monday morning.

France’s Segolene Royal is leading calls for member states to ratify the UN climate pact as early as possible. A draft statement seen by Climate Home “notes the growing international political momentum in favour of early ratification”, but stops short of agreeing a timetable.

The Dutch presidency has questioned whether plans to overhaul the emissions trading system are in line with the Paris temperature goals. Campaigners are clear the changes are not ambitious enough, but will other countries accept the challenge of doing something about it?

Lest they forget the tough 1.5C temperature limit they agreed to strive for, electric cars spelled it out in Geneva on Friday after a symbolic rally.

“Keeping warming to a minimum–to below 1.5 degrees–won’t simply deliver safety and prosperity, it will also deliver justice,” said Costa Rican ambassador to the UN (no, not THAT one) Elayne Whyte.

Back to the EU carbon market, which covers about 40% of its emissions, on Tuesday for debate in the parliament’s environment committee.

Analysts say recent draft reforms will raise the carbon price slightly next decade, but nowhere near the level traders think is needed to keep warming below 2C – let alone 1.5C. Environmentalists are up against industry lobbyists, who warn tougher regulations could drive investment overseas.

Up in the air

Aviation negotiators are laying the ground work for another carbon market – this one for offsetting emissions from flights after 2020.

Technical talks this week are critical to get a credible mechanism, due for sign-off in September. Katherine Watts of Carbon Market Watch set out the green asks.

Tomorrow I will attempt the first crossing of the #Atlantic in a #solar powered plane #futureisclean pic.twitter.com/9CkOJMAg8O

Several African ministers will be in London Wednesday to Friday for the Africa Energy Forum, pitching for investment in everything from oil drilling to solar lamps.

With a view to improving energy access in remote areas, the event will launch Off The Grid Club, a membership organisation for technology providers, financiers and regional leaders.