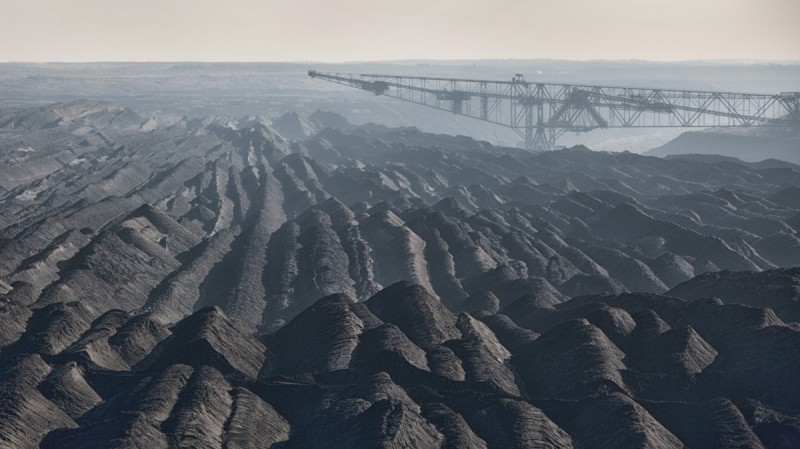 Some of Europe’s most polluting assets are going to be costly to get rid of, seller Vattenfall revealed on Monday.

The Swedish utility is expecting to lose 22-27 billion kroner (US$2.7-3.3bn) this quarter on the divestment of its German lignite (brown coal) operations.

It was worth the upfront cost to reduce the business’s carbon exposure and free up resources for renewable energy, chief executive Magnus Hall said in a statement.

“This divestment of our lignite assets is good strategically but also financially given current and expected market conditions.”

Subject to approval by owner the Swedish state, the deal will slash Vattenfall’s carbon footprint from more than 80 million tonnes a year to less than 25 million.

Czech energy company and EPH and investor PPF are to acquire the package, which includes five opencast mines and four power plants.

They will take on liabilities estimated at $2.2bn, which include the cost of clean-up obligations, as well as assets totalling $1.8bn.

Campaigners have urged the Swedish government to block the transaction, over fears the buyers are not committed to worker safety or environmental restoration.

“Selling Vattenfall to an investor who wants to open new lignite pits and burn billions of tons of coal undermines the Paris Agreement,” said Christiane Averbeck of Klima-Allianz Deutschland. “What we need is an organised phase-out of Vattenfall’s lignite power plants that takes into account the needs of the workers and the region.”

Oxfam’s Jan Kowalzig agreed it was an “irresponsible decision” and an “utter betrayal” of the UN carbon-cutting deal struck in Paris last December.

More than 80% of the world’s coal reserves are unburnable if global warming is to be held below 2C, the internationally agreed upper limit, according to a comprehensive UCL study.

Germany is aiming to cut its greenhouse gas emissions 95% from 1990 levels by 2050, which will involve phasing out fossil fuel use.

Yet coal continues to supply 45% of the country’s electricity, contributing to a situation where Berlin expects to miss its 2020 emissions target.

In a webcast press conference, Vattenfall chief Hall said EPH’s experience of lignite operations in Germany made it a “good buyer”. Across Europe, the Czech company generates 37% of its power from coal.

“We need to make sure we have the transaction of our lignite business in a responsible manner and I think we have found a very good owner,” he said.

In its press release, EPH said lignite had a role to play as a “bridging technology” in Germany’s energy transition. “We are convinced that lignite is in a position to contribute successfully to the rapidly evolving German power mix,” said board member Jan Springl.

Chief financial officer Ingrid Bonde said that while the transaction would have a negative effect on Vattenfall’s finances this quarter, keeping it would be costlier, given expected low power prices.