Board signs off US$168 million of investment in clean development and climate resilience in Zambia, after heated debate on lending criteria 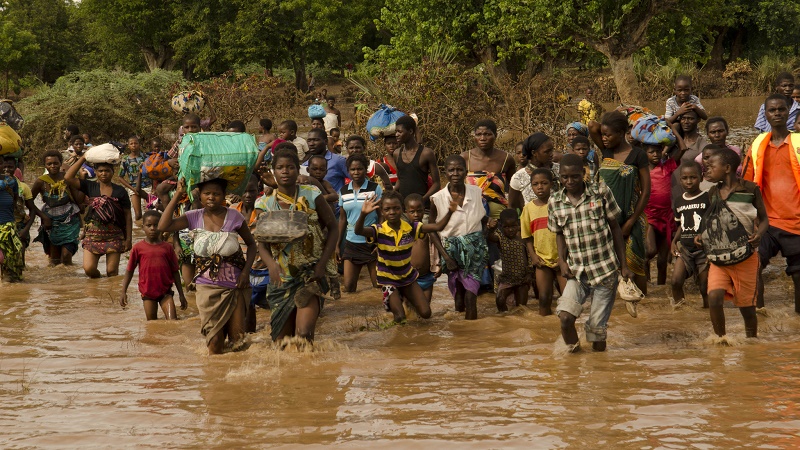 The UN’s flagship Green Climate Fund approved cash for its first projects at a meeting in Zambia on Friday.

Political pressure to get money flowing before December’s Paris climate summit trumped reservations about a lack of clear criteria.

At 4:30am, the board signed off on all eight shortlisted applications. These ranged from an energy efficiency green bond in Latin America to an early warning system for climate-linked disasters in Malawi.

These will have “transformative impacts”, according to co-chair Henrik Harboe: “We have some innovative projects which have all satisfied our rigorous review process.”

The GCF will channel US$168 million of its $10 billion starting capital into the schemes, which are worth $624 million in total.

That outcome followed a fierce debate over the integrity of the process. Some board members were unhappy at having to rule on individual projects before they had an agreed set of criteria in place.

Egyptian board member Omar El-Arini had a pithy summary of the tension on Wednesday, tweeted by civil society observers: “Can’t say no for political reasons. Can’t say yes for professional reasons.”

Or as Leonardo Martinez-Diaz, the US representative, reportedly put it: “We are building the plane as we fly the plane.”

Donor country envoys were keen to show their money was being put to work ahead of Paris, Pakistani observer Kashmala Kakakhel told Climate Home. The recipients were more cautious about the details of what they were accepting.

While some of the proposals were uncontentious, there were questions around human rights, co-funding with the private sector and the definition of climate adaptation.

A Peruvian scheme to restore wetlands raised the risk of social conflicts, for example, if indigenous communities were not fully on board.

Karen Orenstein, climate finance expert at Friends of the Earth, said safeguards were “insufficient” and the board should have deferred approval of the project. The whole process had been “deeply un-transparent and messy,” she added.

Conditions were attached to seven of the projects,  to address those concerns. Co-chair Gabriel Quijandria Acosta said the review process “has allowed us to reflect on the areas that need to be further enhanced”.

Lengthy debates over the projects left no time for another order of business, which was pushed to the next session: accrediting partners to disburse funds.

NGOs had objected to the inclusion of HSBC and Credit Agricole on the list, citing coal industry links and previous instances of financial mismanagement.

Donor governments have chipped in US$10 billion for the GCF to channel into climate-friendly initiatives in the developing world.

Half is promised to help communities adapt to the impacts of climate change – an area that has proved difficult to fund from traditional sources. The rest will go towards low carbon development.

Hela Cheikhrouhou, executive director at the fund, said it had “come a long way” over the past two years. “There are many more projects under development in GCF’s pipeline, and we are at last starting to deliver on our mission to advance the global response to climate change.”

Financial support for poorer countries to meet their climate goals is a contentious issue as negotiators home in on a Paris accord.

Rich countries have promised to mobilise $100 billion a year by 2020, not all from the GCF.

The 134-strong G77 bloc of developing nations is demanding a roadmap to that point, followed by a scaling up of support over the next decade.

“It is a matter of life or death,” said South African envoy Joyce Mxakato-Diseko at last month’s interim climate talks in Bonn.

Friday’s approvals must not be used to “paper over” the funding deficit, said FoE’s Orenstein. “Developed countries have not earned bragging rights in Zambia.”

The OECD estimates $60 billion a year is already flowing, but not everyone agrees with its accounting method. That figure includes funds from multilateral development banks and loans as well as grants.