Poor pay and remote location in South Korea are driving away potential employees says GCF, as it prepares to sign off on first funding projects 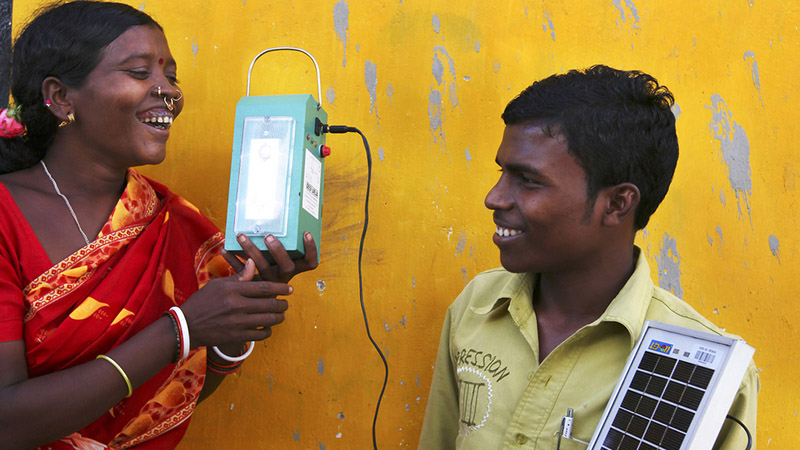 The UN’s flagship Green Climate Fund says it is “severely understaffed” because its salaries aren’t attractive and few want to move to its South Korean HQ in Songdo.

Its directors say it needs more resources and 72 new full-time staff by 2018 to operate effectively.

Some posts have been vacant for two years says the GCF, which had a total approved administrative budget for 2015 of $19,566,866. $11.21 million is set aside for salaries and consultants.

As a result it has employed 62 temporary staff, ballooning its consultancy costs by 185%.

Core GCF teams are also relying on 11 interns to keep the organisation – which has received funding pledges of over $10 billion – ticking over.

“Many potential candidates have been candid that the current headquarters location is difficult in terms of possible spouse employment, and the GCF current compensation package is not attractive enough in comparison to their current employers to warrant a move,” reads its 2015 Annual Update.

The Fund is seen as a key part of efforts to develop a global climate change deal, which will need to drive billions towards developing countries, allowing them to invest in green infrastructure and prepare for future extreme weather impacts.

Risk management, portfolio building and litigation are cited as areas requiring urgent focus. The “quality and level of support on offer to countries could be compromised” unless key positions are filled, the document adds.

Speaking to France 24 news outlet, GCF executive director Hela Cheikhrouhou admitted concern that support for the fund for leading donors could dry up, just as it was coming online.

“It’s important we maintain the momentum and the ambition… my concern is now the fund is operational, starting to work and developing countries are getting familiar with it, that we lose the momentum.”

Regular funds every year “are not yet assured” the Tunisian official added.

The plea for more funds comes two weeks before a key board meeting in Zambia from November 2-5, where the GCF will reveal the first projects it plans to support.

Eight funding proposals worth $168m were published on its website on Thursday, three targeted in Africa, two in Latin American and the others in Fiji, the Maldives and Bangladesh.

Projects include $25m of investment in an East African solar fund, $40m for a Bangladesh climate resilience programme and $22m for energy efficiency green bonds in Mexico, the Dominican Republic, Jamaica, and Colombia.