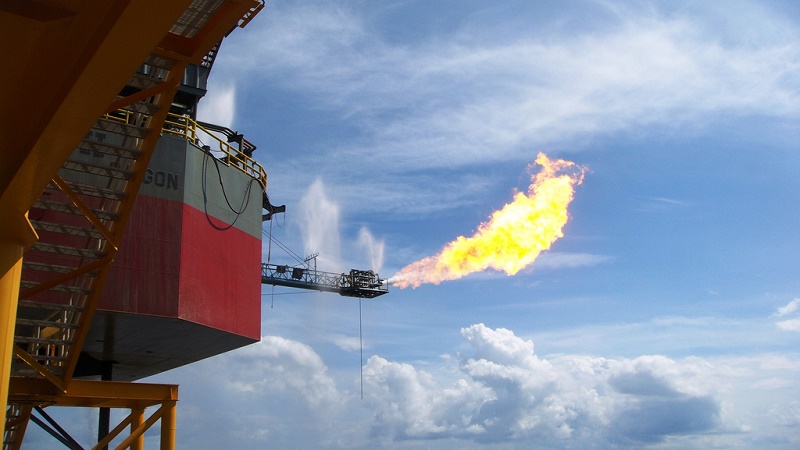 “Our shared ambition is for a 2C future,” the chief executives of ten oil and gas companies declared on Friday.

Saudi Aramco, Shell and Total were among the backers of global efforts to strike a climate deal in Paris this December.

Recognising that on current trends, greenhouse gas emissions will breach the 2C warming danger threshold, they said “we are committed to playing our part”.

Their contribution will be to increase the share of gas in the global energy mix, make operations more efficient and eliminate routine flaring. Yet the document set no targets for any of these aspirations.

Nor did it endorse carbon pricing as a way of spurring climate action, despite support from several oil executives for that policy approach.

“What we wanted to see in here was concrete, quantitative and measurable targets or commitments to take action for the 2C transition. I can’t really see any of that.”

The statement represented the “lowest common denominator,” he added, perhaps reflecting a tension between modernising and conservative companies.

There is some evidence such a switch can have a positive impact in the short term. But by the end of the century, a 2C scenario implies phasing out unabated burning of all fossil fuels.

The declaration was thin on the implications of that longer term transition on demand for oil and gas. All the companies have business plans based on projections of fuel demand that are incompatible with the 2C goal.

Greenpeace campaigner Charlie Kronick, was scathing. “The oil companies behind this announcement have spent years lobbying to undermine effective climate action… yet suddenly they expect us all to see them as the solution, not the problem.

“The world should thank them for their offer of advice and politely turn it down. Arsonists don’t make good firefighters.”

The declaration focused on ways to manage emissions from extraction and processing. In the past decade, the companies say they have cut operational emissions 20%.

Among their plans to continue that trend is a promise to eliminate “routine flaring”, where flammable gas is burned rather than captured.

Environmentally damaging and wasteful, the practice has long been an obvious target for industry efforts to go green.

In May 2004, several governments and companies published a standard to end routine flaring by 2011 – a move endorsed by the G8.

Now, a World Bank-led initiative cited by the declaration aims for zero flaring by 2030.

Jonathan Grant, sustainability director at consultancy PwC, who worked on the earlier standard, said with understatement: “Clearly this is a challenging issue.”

Under “long-term solutions”, the oil majors said they would invest further in technology innovation, work on carbon capture and storage and explore new business models.

So the much trumpeted #OGCI declaration doesn’t amount to a whole lot in the end. ‘Trust us, we’re good guys’ seems to be it #climate