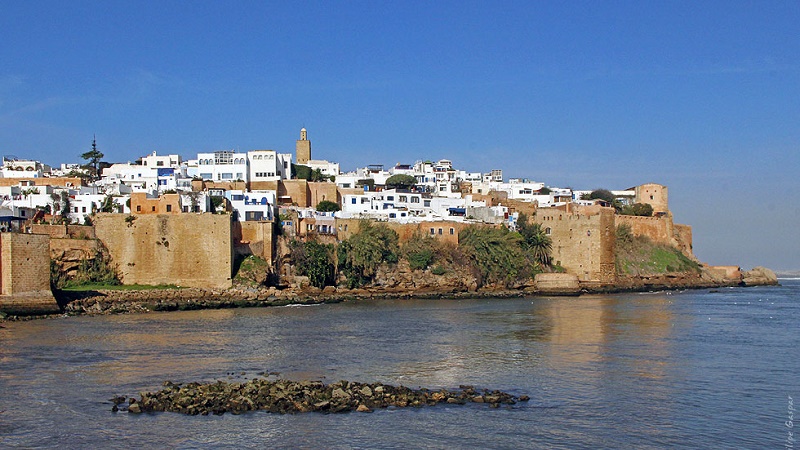 21 ministers are expected at the Rabat summit (Pic: Wikimedia Commons/Elooas)

Little over two months remain before a UN deal to tackle global warming is set to be signed off, and already it is evident planned greenhouse gas cuts will not be enough.

As of this week, nearly 150 countries have sent in their plans to the UN, covering 90% of carbon pollution around the world.

The level of engagement is unprecedented. The inadequate level of cuts on offer is not.

Analysts say the planet is still on course to heat beyond the 2C danger zone by 2100, although around 0.9C of warming will have been avoided thanks to the new plans.

It’s under this cloud that leading envoys from nearly 50 countries will meet at a conference convened by the EU in Rabat, Morocco next week.

The gathering will be “non-threatening” and “non-confrontational” an EU source told Climate Home. No-one will be publicly shamed.

For European climate chief Miguel Arias Canete, it’s a chance to show Brussels can still do climate diplomacy after being blindsided by China and the US at the 2014 Lima climate summit.

It’s also an opportunity to put some gloss on Paris and reframe it as the start of a journey to a below-2C greener future, rather than a make-or-break meeting.

“This forum will be an opportunity to answer this question and find ways to accelerate the transition to low-carbon, climate-resilient economies worldwide,” said Canete.

“With just six weeks to go before we meet in Paris, this discussion comes at a crucial moment.”

The meeting’s agenda indicates any review of individual “intended nationally determined contributions” will be brief. Two hours are allotted to cover the whole lot – that’s more than one INDC a minute.

There will be a chance for a wider aggregate assessment, moderated by the UN environment body’s chief scientist Jacqueline McGlade and drawing on expertise from Dutch, Brazilian, Indian and German scientists.

The key focus is ensuring countries start looking at these plans as a foundation and analyse what they mean in terms of a long term transformation away from fossil fuels.

“What is at stake is the meaning of the COP [Paris summit] and what success can be,” says Michel Colombier, scientific director at the influential French think tank IDDRI and a speaker in Morocco.

“For many the success lies in the value of the INDCs and there is still a discussion on whether countries would re-open and re-evaluate their INDCs in Paris, which for me does not make sense.”

Colombier’s message will be for Paris to “build a dynamic” to allow the full implementation of these plans from 2016 and accelerate decarbonisation in the decades to come.

Jennifer Morgan, head of climate at DC-based World Resources Institute, is another speaker.

“My message is that these INDCs thus far are a great achievement to have so many come in, and we are moving closer to the level of ambition that is needed,” she says.

“The Paris agreement has to include the short and long term signals to accelerate the pace and transformation needed to get the type of decision to keep 2C within reach.”

Coming a week before the penultimate round of UN negotiations pre-Paris, the two-day jaunt in the Moroccan sun is unlikely to a chance for negotiators to boost their vitamin D levels.

With a slashed negotiating text on the table, the upcoming Bonn session of talks is set to be intense.

Conversations in Rabat between the US, China, India and the EU could help smooth the ground ahead of those discussions in a more relaxed atmosphere.

“It is another moment in the conversation,” says Morgan. “We’re now in the phase of negotiations where these [talks] need to happen at as many levels as possible. Ministerial engagement is vital.”